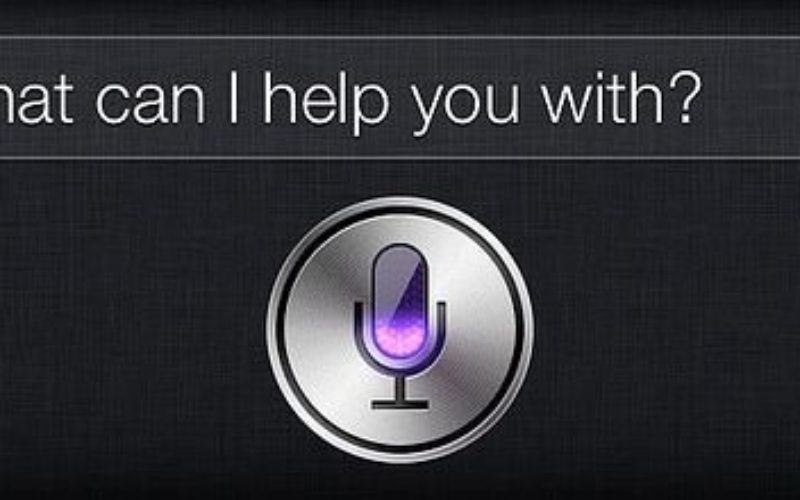 iPhones with iOS 9 firmware can be hacked to allow anyone with physical access to your phone to see your photos and contacts without a PIN using Siri (scary!). It is unclear if this issue has been fixed with the release of iOS updates 9.1, 9.2, or 9.3, but can be easily protected against by […] 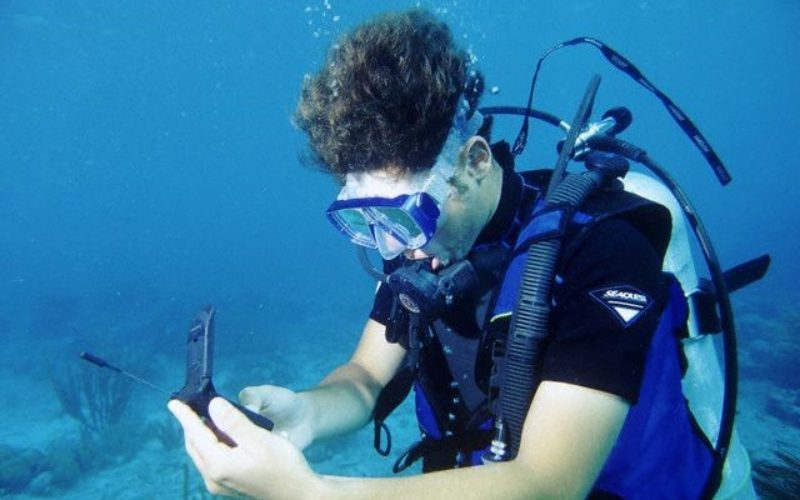 University at Buffalo and Northeastern University researchers are working on providing the world with telecommunication abilities underwater!  This could radically change the way we perform search and rescue operations, detect tsunamis, monitor the environment and a lot more. Their National Science Foundation-supported work is outlined in a study titled“Software-Defined Underwater Acoustic Networks: Toward a High-Rate […] 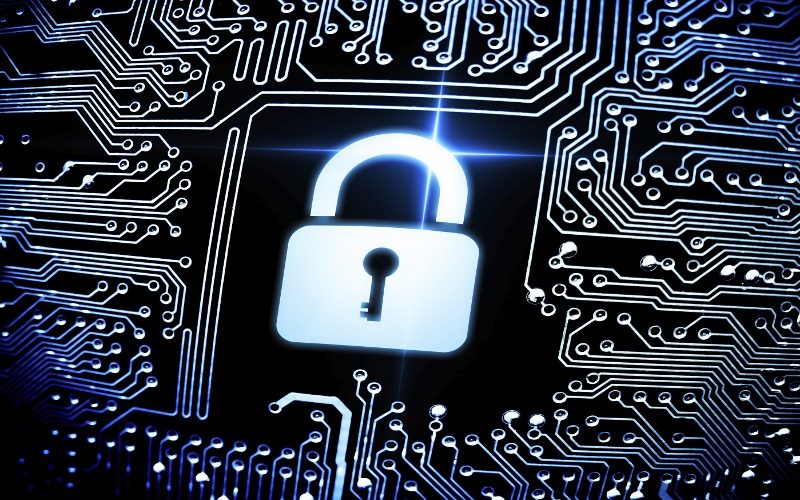 According to a new report from the Institute for Critical Infrastructure Technology, ransomware has developed its own economy and healthcare will be targeted heavily in 2016.  In the 406,887 attempted infections, ransomware was responsible for an estimated $325 million in damages, based on a report from the Cyber Threat Alliance in November 2015.  That was […] 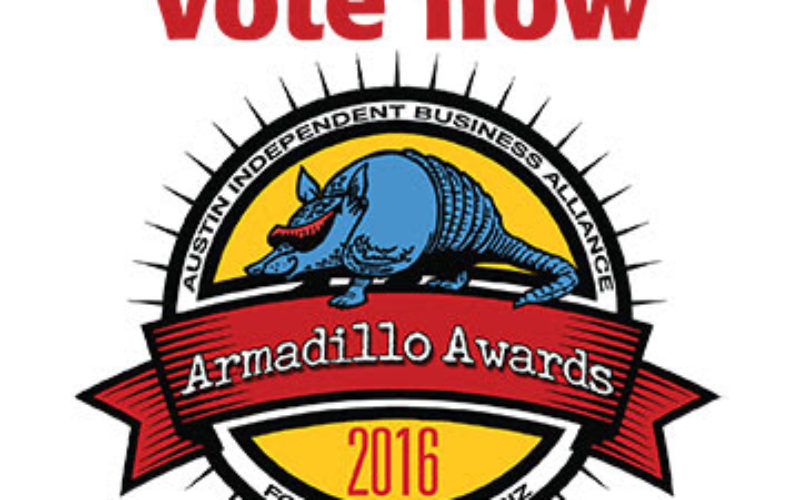 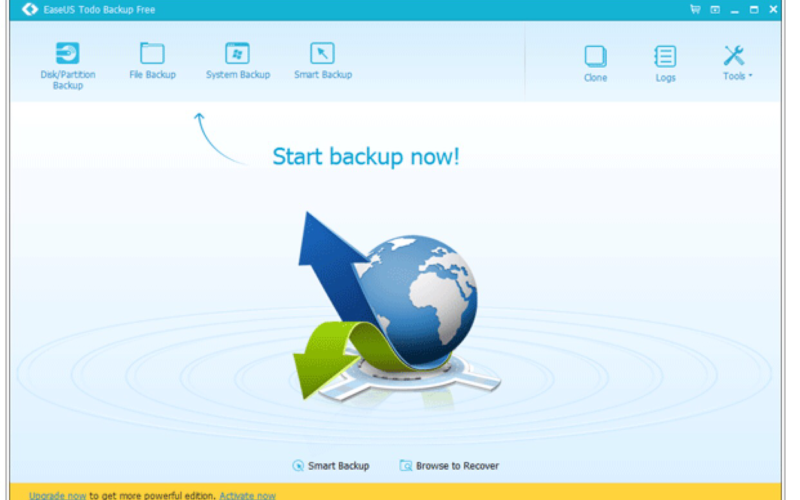 EaseUS Todo Backup Free lets you create backups of your important files or your entire computer through its streamlined interface. Just choose the type of backup you’d like to create to get started, and let the program do the rest. There are several different options for creating a backup through this program. These include Disk/Partition […] 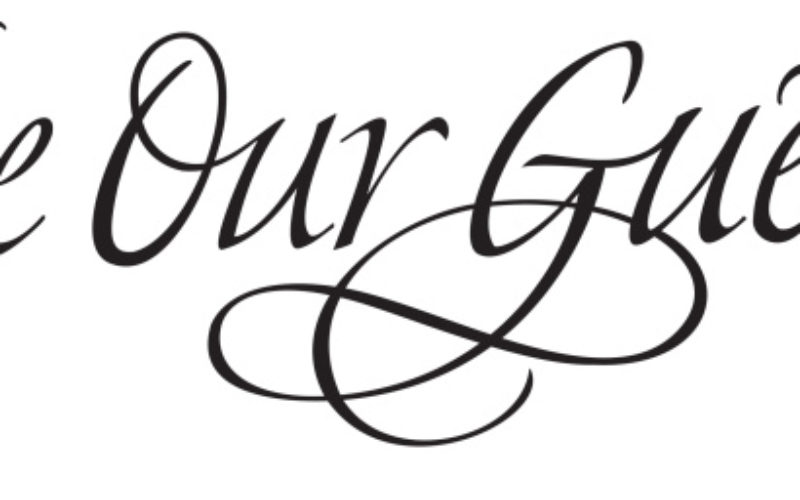 With routers these days using Dual-Band technology, it’s becoming more common to see those offering Guest Access capabilities. If you’re unfamiliar with Guest Access features, essentially what happens is it puts a secondary wireless network and broadcasts it as an “open” network. Now don’t let that scare you, the guest network still has a password […]