Windows will delete software that scares users into paying for upgrades 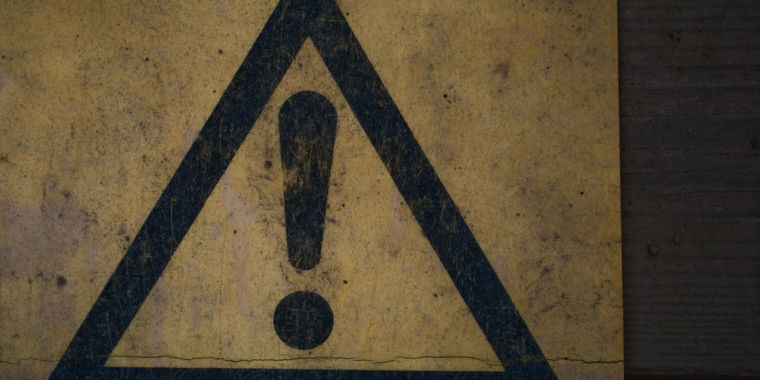 Windows is being updated to automatically delete software that tries to bully users into paying for upgrades. Microsoft is targeting free programs that claim to scan computers and then try to frighten users with messages that they need a paid upgrade to fix a problem with their PC.

Barak Shein of Windows Defender Security Research said these cleaner and optimizer tools are guilty of using “alarming, coercive messages to scare customers into buying a premium version of the same program”. Beginning on March 1st, Windows Defender Antivirus and other Microsoft security products will identify software that displays these coercive messages, and flag it to be removed. Shein says these programs are problematic because they can cajole customers into buying software they don’t need. “In the future, programs that display coercive messaging will be classified as unwanted software, detected, and removed,” Shein said.

Examples of software that could be classified as unwanted includes tools that “report errors in an exaggerated or alarming manner” and that require “the user to pay for fixing the errors or issues monetarily or by performing other actions such as taking a survey, downloading a file, signing up for a newsletter” says Microsoft. Requiring the user to act within a certain time frame to correct the problem and suggesting the user has no other effective options other than paying for an upgrade could also see software designated as “unwanted” and removed.

Microsoft’s decision to escalate its action against unscrupulous cleaner software follows an earlier stipulation in February 2016 that this software had to provide customers with detailed information about why fixes were necessary on their machine.

Taken from an article on techrepublic.com