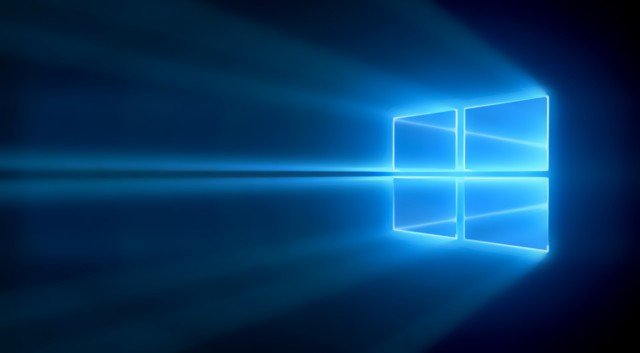 The next big Windows update is here, though on the door step for most.  There are many ways you can be a bit more prepared.
Many of you may know that the last large Windows updates caused problems all over.  Here at Frankenstein Computers we’ve been helping customer’s with problems caused by the most recent updates as recent as last week.  Thankfully Microsoft has pushed this next large rounds back a few times to spend a bit more time on stability so hopefully the growing pains will be less severe, but we expect some to still have problems.
Backups.  Everybody’s computers are about to undergo a substantial, under the hood set of tweaks, and no matter how much time they spend getting it ready, a few computers in the world will not come back up.  It is never a bad time for another round of backups and this is doubly so now.  If your computer were to not come back up, would you loose anything?
Other updates  Many developers have had access to this update for a few weeks now and have already made their software ready.  Now is a great time to update your device drivers and programs that have built in update methods.  Many developers have already issued updates for their own programs to make them doubly ready for any large shifts.
Restore points.  Windows already will attempt to create a restore point at the time of your Windows update and this works most of the time.  But, did you know you can manually create a restore point anytime you would like?  Go ahead and take a few moments to create a restore point of your own manually in your control panel.  That way, should something fail, and should Window’s auto restore point also fail you still have one more point of protection/restoration.