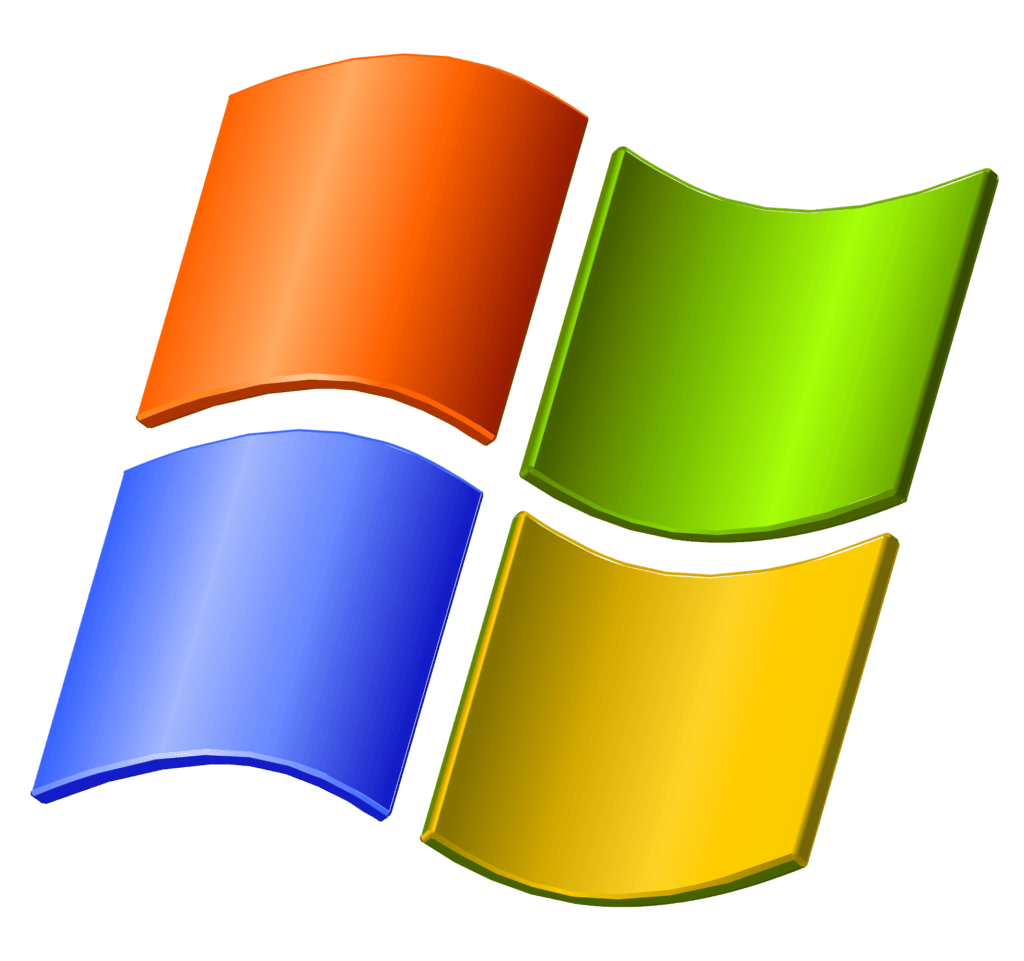 Microsoft bowed to the reality that enterprises won’t purge Windows 7 by its January 2020 retirement, and has announced it will sell extended support for three years past that deadline.

Called “Windows 7 Extended Security Updates” (ESU), the after-drop-dead deal will add support through January 2023, according to Microsoft. The news was part of a larger announcement Thursday by Jared Spataro, the executive who leads marketing for Office and Windows. “While many of you are already well on your way in deploying Windows 10, we understand that everyone is at a different point in the upgrade process,” Spataro said in explaining the offer.

Left unsaid was the general status of Windows 7-to-Windows 10 migrations by commercial customers. The Windows 7 ESU was almost certainly a response to customers telling Microsoft that they would not make the Jan. 14, 2020, deadline, or at least a realization by the company that, for all its aggressive efforts to push aside the older OS, enterprises would not finish their upgrades in time.

Clues abound that Windows 7 will be tough to expunge. In July, Microsoft said that approximately 184 million commercial PCs still ran Windows 7 worldwide (although the number did not include systems in China, an omission Microsoft did not explain). But Microsoft’s number – a tally derived from PC telemetry – was just a fraction of the latest estimate calculated by Computerworld using data from analytics vendor Net Applications. Computerworld’s number for August: 378 million Windows 7 business PCs.

Other forecasts have pegged Windows 7 ‘s January 2020 user share at a remarkable 34%, meaning more than a third of all Windows PCs will rely on the then-unsupported operating system.

Windows 7 ESU, said Spataro, will be available only for PCs running Windows 7 Professional or Windows 7 Enterprise, and then only if those operating systems were obtained via a volume licensing deal. Discounts will be offered to customers who also have Software Assurance plans in place for Windows or have subscriptions to Windows 10 Enterprise or Windows 10 Education, such as the pricy Microsoft 365 subscription.

The additional support will be dealt in one-year increments for up to three years and support will be sold on a per-device basis, rather than the per-user approach Microsoft has pushed for Windows 10 licensing. Prices “will increase each year,” Spataro confirmed. However, Microsoft did not reveal Windows 7 ESU’s costs or the exact nature of what would be provided.

Windows 7 ESU resembles what Microsoft once labeled “Premium Assurance” when it was unveiled in late 2016 for Windows Server but then axed when the Redmond, Wash. company came up with “Extended Security Updates” in July.

To confuse matters even more, Microsoft has had a different program, called “paid supplemental servicing,” for Windows 10. Evidence of that deal, a one-year-and-done paid support plan for Windows 10’s feature upgrades, has been scrubbed from the Microsoft’s page where it had been touted in February. The omission or demise of paid supplemental servicing was probably due to Microsoft lengthening support for each fall’s feature upgrade from 18 to 30 months.

Based on Spataro’s announcement and what Microsoft offers to customers through other plans – notably Windows Server’s Extended Security Updates – Windows 7 ESU likely will distribute security patches for vulnerabilities rated as “Critical” or “Important,” the top two tiers in the firm’s four-step ranking system. The price may be steep: ESU for Windows Server 2008 runs 75% of the full license cost annually when the updates are deployed to on-premises servers.

More information about Windows 7 ESU may be forthcoming later this month. In his announcement, Spataro implied that Microsoft will go into detail about the multiple support policy changes during the Ignite conference, which is scheduled to run Sept. 24-28.