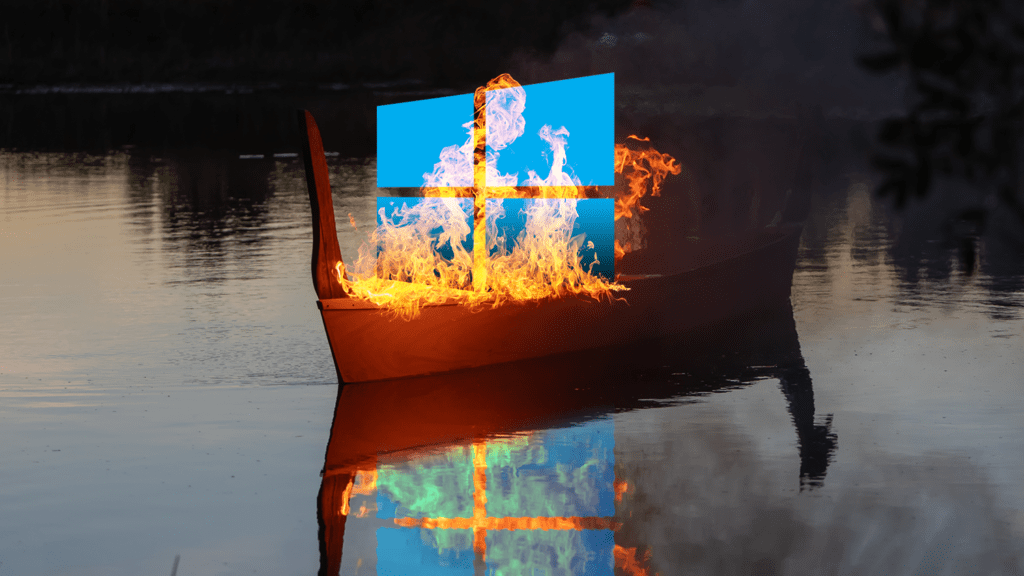 Microsoft when they first launched Windows 10 said it would be the last major release of Windows and would simply update the versions. This is a similar model to how Google Chrome and other web browsers have been doing things for years now. Well a recent leak from Microsoft basically called this a lie. The leak showed the planned EOL, or End of Life, for Windows 10 to be set for 2025. This would essentially place the EOL on the 10 year anniversary of Windows 10’s release putting it as one of the longest supported OS releases. While still a ways off, this puts a solid upgrade time frame on the operating system. Many users are still running Windows 7 and 8 systems that they simply refuse to upgrade to Windows 10. The replacement OS has not been revealed, but they do plan to run the new OS launch alongside Windows 10. This is a similar upgrade window that Microsoft offered for the switch over from Windows 7 to Windows 10.

We’ll keep an eye on the news about this new release of Windows and assist our clients in making an informed decision when the time comes to upgrade. However, by the time this new major release comes out it will be time to either refresh or replace most computers that were upgraded or replaced when Windows 10 first released. We’re going to recommend replacing a system that is more than 5 years old by the time that the new version releases for multiple reasons. Hardware upgrades will be the major reason to consider replacing the computers. The reason for this is due to the fact that new hardware released after 2016 no longer supported EOL software such as Windows 7 at a hardware level. You could still run them as a virtual machine, but attempting to install the EOL Operating Systems would fail completely. We’re expecting this to be a similar situation that will occur once Windows 10 officially reaches EOL. This isn’t a bad thing, as optimizing software for new upcoming hardware is easier than optimizing for backwards compatibility with ten years of hardware being a possible platform.