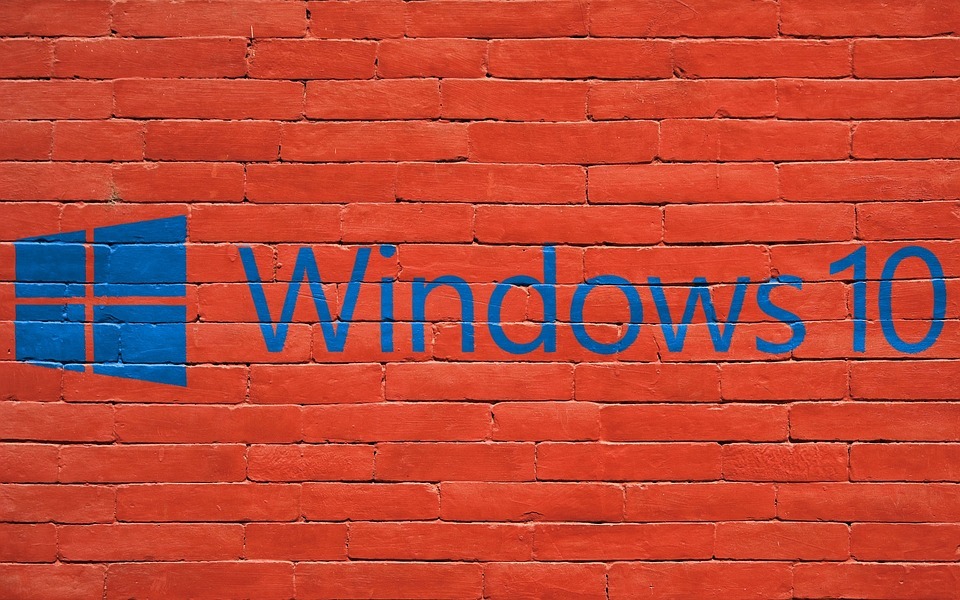 Several users of Windows 10 have complained recently that the Operating System removed their antivirus software, most notably Kaspersky Labs products. Microsoft recently acknowledged these complaints and admitted that they did disable some third-party antivirus software for a short time. Kaspersky called Microsoft’s actions “underhand tactics” and took the case to the European Commission and the German Federal Certel Office.

The primary complaint was that Windows 10 uninstalled Kaspersky antivirus without the en users knowledge or consent and enables the built-in Windows Defender application instead. Kaspersky says this happened during a major windows update. Basically, if a third-party antivirus application is incompatible with the latest update, it was disabled or removed.

On the company’s blog, Microsoft offered the following explanation: “We built a feature just for AV apps that would prompt the customer to install a new version of their AV app right after the update completed. To do this, we first temporarily disabled some parts of the AV software when the update began,” Microsoft wrote. “We did this work in partnership with the AV partner to specify which versions of their software are compatible and where to direct customers after updating.”