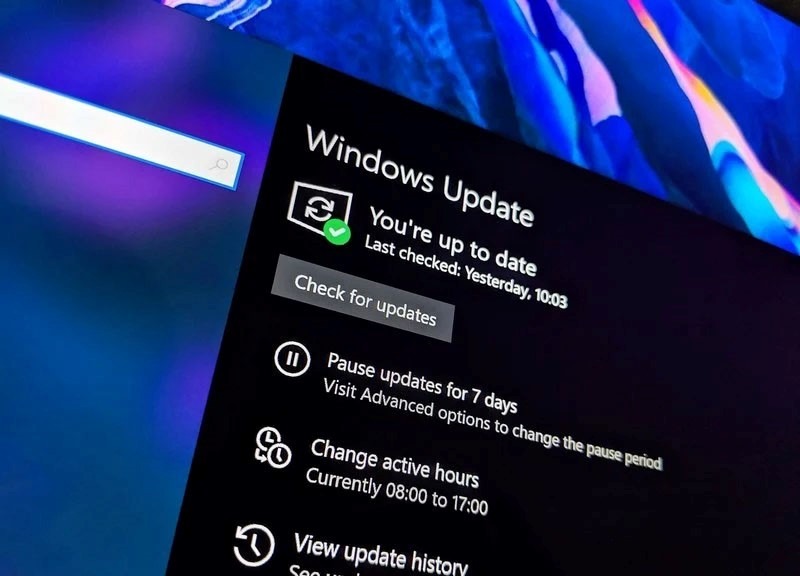 Microsoft has released a preview of the fixes in the Windows 10 20H2 update coming in next month’s Patch Tuesday, as well as a fix for a printer glitch affecting the soon-to-be-released Windows 10 21H1 feature update. As usual, Microsoft is releasing a preview of the bug fixes that will roll out in the non-optional update in the April 2020 Patch Tuesday security update on 13 April, 2021.

“We removed the Microsoft Edge Legacy desktop application that is out of support and installs the new Microsoft Edge,” Microsoft says in release notes.

This update is known as a ‘C’ week update and offers admins a chance to test the cumulative update that arrives in next month’s ‘B’ week Patch Tuesday security update. Since the new Edge is already the default browser on Windows 10, version 20H2, the update will not reinstall new Edge, but only removes Edge Legacy. The legacy Edge removal update will roll out to older versions of Windows 10, too.

Additionally, Microsoft has released a fix for a printer glitch in the preview for 21H1 to insiders in the Beta channel. Microsoft has already released the fix for older versions of Windows 10 across two out-of-band updates following the March 9 Patch Tuesday update. This update moves 20H1 to build 19043.906 (KB5000842) and only includes one new fix for the printer issue. However, it includes all the fixes from the March 15 21H1 preview in build 19043.899.

“We fixed an issue that fails to print the graphical content in a document after installing the March 9, 2021 update,” Microsoft notes. The 21H1 feature update is a minor one and will be delivered with servicing technology much like a cumulative update. It should be a quick and painless update for systems running Windows 10 versions 2004 or 20H2. All Windows 10 editions of 21H1 will receive 18 months of servicing.

Finally, Microsoft has released the Windows Feature Experience Pack 120.2212.3530.0. It’s for those with the 21H1 release in the Beta Channel or the latest 20H2 release currently in the Release Preview Channel. Updates through the Windows Feature Experience Pack updates are delivered to Insiders via Windows Update, just like cumulative updates. Microsoft is testing it as a way to deliver new feature improvements outside of major Windows 10 feature updates.