What to do if you’re still running Windows 7 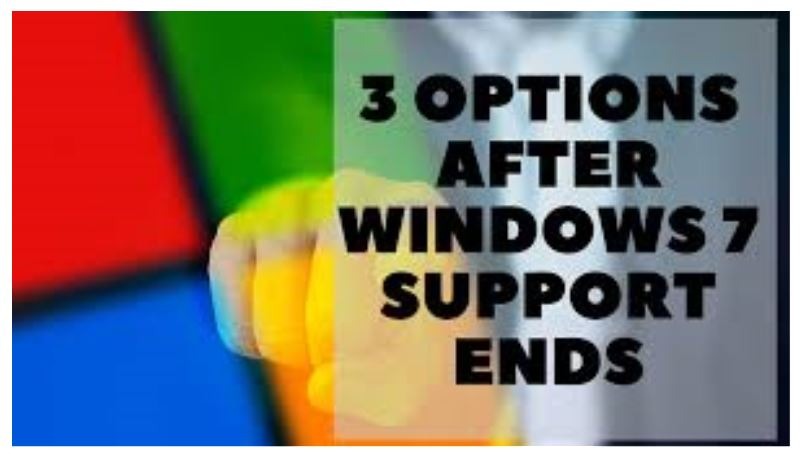 Organizations still running Windows 7 are now officially living on borrowed time. As of Jan. 14, Microsoft has cut off extended support for the aging operating system. Though Windows 7 computers will continue to run and function as always, they’ll be more vulnerable to security flaws.

That’s because the end of extended support means no more Windows 7 bug fixes, security updates, or other patches from Microsoft. But organizations still stuck with the OS do have a few options:

Adapted from an article on TechRepublic.com