What causes a system to slow down? 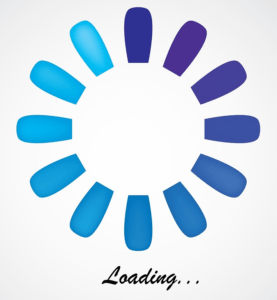 Many users of computers over time start to notice that their computer just does not feel as fast as when they first received it. This can cause frustration and lost productivity. The good news is that it is not your imagination, the bad news is your computer does slow down for many different reasons. I am hear to tell you many of the common reasons that your system will eventually start to feel “sluggish”.

This is just a small list of issues that can cause the slowing of a system. If you are experiencing system slow down then you may consider bringing the system into our shop for a tune-up or even an upgrade. Not only will it feel like a new system but, depending on how well it is taken care of, you may even extend its overall lifespan.

Frankenstein Computers has been taking care of our happy clients since 1999. We specialize in IT Support, IT Service, MAC repair, PC Repair, Virus Removal, web design
and much more. Give us a call for remote support or drop in to drop off.