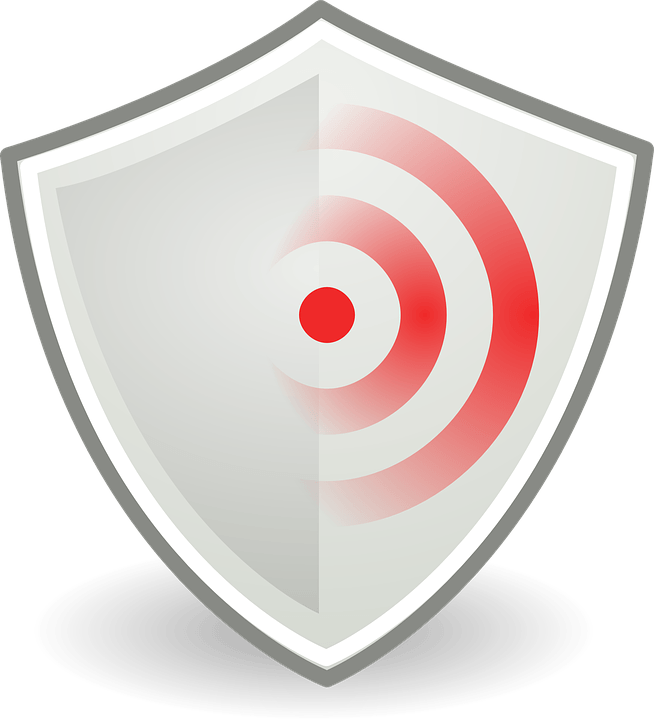 Webroot Inc., a cyber-security company known for its popular end-point security software, released a new malware signature update on April 24th, 2017. Normally, this is a very good thing – regular virus and malware signature updates are what keep your computer protected against emerging threats and help you stay ahead of the curve. This update, however, has been wreaking havoc on affected computers.

The update mistakenly identifies Windows system files as malware (w32.Trojan.Gen, to be specific) and moves them to quarantine accordingly. Once in quarantine, the system files become inaccessible and system is rendered non-functional. The update is said to have affected millions of computers world-wide.

Additionally, the update is said to have identified several legitimate websites, like Bloomberg and Facebook, as phising sites, and blocked them from users. Webroot has confirmed the issue and is said to be working on a fix, but there is nothing concrete at the time of this article’s posting. There is some indication from users that uninstalling Webroot, restoring quarantined files, and then reinstalling Webroot will resolve the issue.

Yikes! What happened to Webroot’s quality control team – were they out on vacation? Did they just forget to test this update before releasing it? Whatever the case may be, it doesn’t reflect well on them. If you’re a current Webroot user and are affected by this issue, contact us and we can get you set up with an alternative Anti-Virus solution.