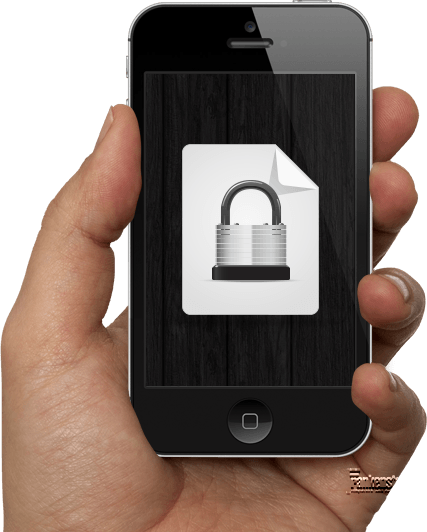 One of the first major malware/data mining issues is now affecting iPhones.
While the exploit will not damage or affect your phone in any way the
security flaw can be used to track and pull user’s data (such as contacts,
text messages and emails.)  Apple has already pushed out an update to patch
this security flaw but it is not a forced update and must be done manually.
The update is small and should only take moments.  To update your phone
manually simply goto your Settings > General > Software Update.