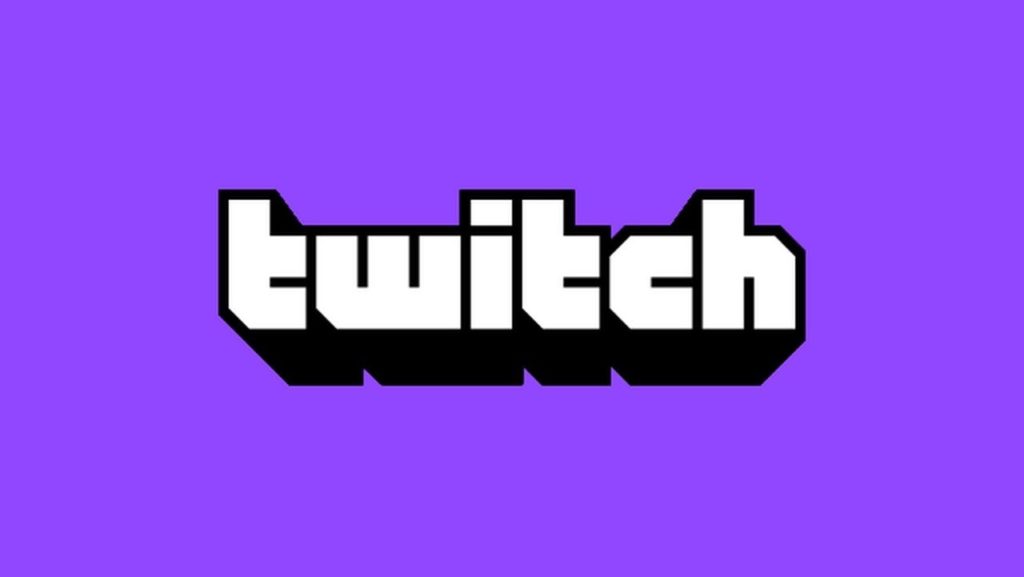 On the 6th of October, a major gaming and streaming site, known as Twitch was hacked. This may not be a major issue for some of you, but for others, this is a huge issue. An anonymous hacker leaked a large trove of files, including the source code and even the payout history for some of its users.

Twitch is owned by Amazon. It is used to allow people to play video games, show them exercising, or many other things. This is done for an audience of others that tune in similar to a YouTube video, but it allows those viewing to interact with the person hosting it. The person hosting the video is called a “streamer”. This also allows them to receive donations, and it also ensures they are paid by Twitch for bringing in viewers and subscribers. Subscribers to a particular “channel” pay a fee and a portion of that money goes to the streamer.

This list includes payouts for some of the streamers and also the entire source code for the application used on the internet and the Android and Apple applications as well. This goes all the way back to the beginning of the site and the apps for it. There was also a game being created by Twitch called Vapeworld, and the code for that game was also a part of the leak. A Steam competitor was also being created, and the source code for that also was released. Steam is a game distribution method and having that market segment cornered by Amazon through Twitch could be a serious competitor.

The collection of data also included encrypted passwords, so If you do not have two-factor authentication turned on, it is strongly suggested. It has been said that no payment information was taken, but I would still keep a close watch on your card information for a bit.

Part of the release is a list of the money the top streamers made. This does not include money from sponsorships, or merchandise sold by the streamer. Some of the streamers have made millions of dollars doing this. This could be a major blow to Twitch, as it releases some information regarding payouts, and this will cause others to push for better pay from the platform