Threadripper 1920 Is It Worth It Now? 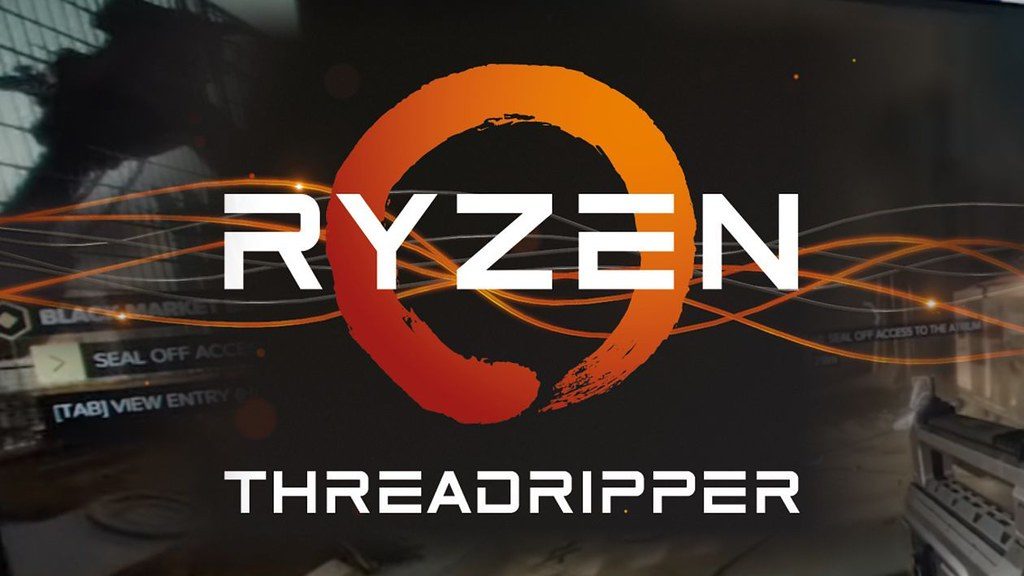 AMD shook up the CPU market in 2017 with their release of their Ryzen CPUs for consumers. Well they also decided to break into the High-End Desktop market by releasing their version of Intel’s i9 processors that went for high core count and decent performance. At launch the TR 1920 was a whopping $800, which still came well under the Intel direct competitor chip that was an exorbitant $1200.

It’s now 2019 and the TR 1920 is now a measly $200 for a 12-core 24-thread processor. This is a massive price drop for a processor of this caliber, but the real question is “Is it worth it?”. Short answer, it depends on what you need it for. Gaming, no, there are much better options out there for $200; the Ryzen 5 3600 comes to mind here. Content creation, maybe, depends on if your software can leverage the massive number of cores that come with the TR1920. There’s also the hidden cost of the required X399 motherboards, which are still very close to their release MSRP due to the TR 2000 series still using the same boards.

If you’re looking for a decent upgrade from a production standpoint and you’re 100% sure that you can leverage the cores, then YES, absolutely the TR1920 is worth it when compared to the newer TR2000 series purely by core count. The newer processors do have slight advantages over the older TR1000 series processors. Increased instructions per clock on the newer 3000 series Ryzen processors can easily outpace the older 1000 and 2000 series processors in the Ryzen line in the long run, even with fewer cores.

The biggest advantage that the TR line has is if you require ECC memory for long-term calculations, or a large amount of memory as the X399 boards can support up to 128GB of RAM, while the consumer grade boards support only up to 64GB RAM. If you’re looking to upgrade your system or possibly want to build a new system using the Threadripper 1920 we hope you consider us for your Custom System Build in Austin.