Thinner, more powerful Laptops are on the Way 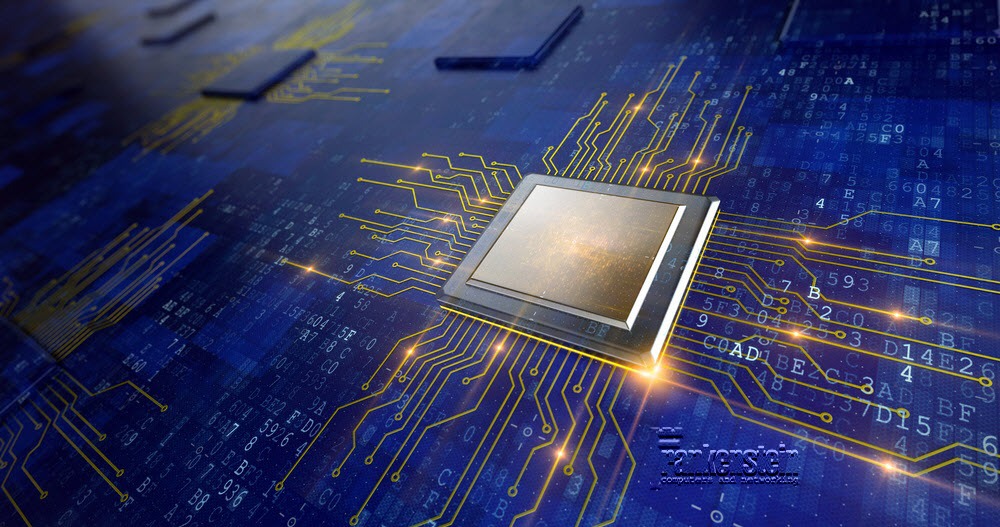 If you’re in the market for a new laptop or simply have questions about your current one, please keep Frankenstein Computers and Networking in mind. We are your Austin area IT and Computer support specialists.