The State of the Custom System Environment in 2021 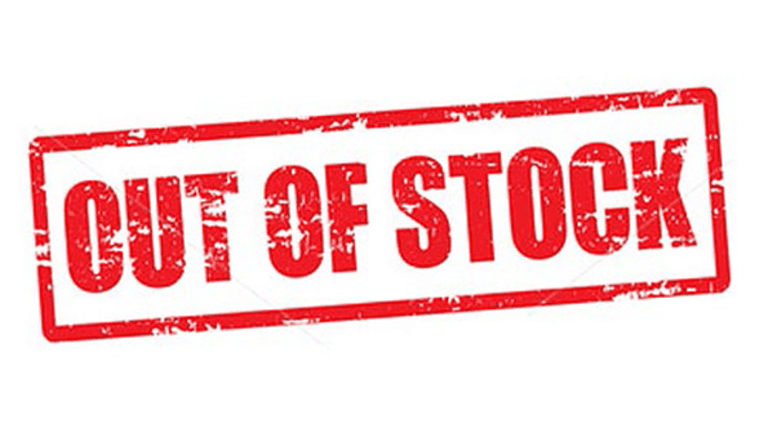 As previously stated in a blog not too long ago, the CPU and GPU stock throughout the world is abysmal in terms of availability. With GPU stock not expected to stabilize until mid March or later, and CPU stock still in flux until that time as well or even later; is it worth building a custom system in 2021 right now?

Short answer: no, not really. You could maybe scrape by with a work from home, or “family” computer that is just used for streaming YouTube and remote access to your office. However, if you’re in the market for a gaming system or a content creation or rendering system; you will be looking to spend a premium to get your hands on the graphics card needed to run those games or render those videos. Most video cards are seeing a markup from scalpers of around 50-70% of MSRP. While CPU stock is similar in demand, scalpers really didn’t pay too much attention to them and the stock shortage is simply due to the massive influx in the need for computers due to the world’s situation.

Is there a way around these shortages? Technically yes. You can get a very decent system from any number of custom system integrator companies and for a reasonable price. While going with a SI in the past meant giving up quality parts for a far inferior system than a custom build just for the convenience of getting a working computer that you just plug in. Now we have a large number of SI that actually use retail parts that you could buy off the shelf yourself(assuming you could find them) and simply charge a small build fee. A few that come to mind are NZXT BLD, CyberPowerPC, and IbuyPower. Each offer some very good quality systems right now with many of the pre-built systems coming with the parts that are sold out in the consumer market. This is due to SIs getting a reserve of the components set aside for them to use from the manufacturers, and they can get them at wholesale prices, making the overall cost of the system relatively low for them to build and manufacture.

So in 2021 if you need a new computer, or want to get into gaming. Maybe check out a prebuilt system for once. It’s been a long time since it’s been more cost effective to buy one, rather than a DIY computer. My only recommendation is to look at SIs that use those retail parts rather than their own proprietary components. Those proprietary components make it impossible to reuse some parts of a system just so the SI can save a buck and increase their profits.

If you’re willing to wait for those retail stocks to replenish however, then please keep Frankenstein Computers in mind for your custom build and PC needs. We have quick and affordable services for Custom Builds, including testing, assembly, and OS installations.