I remember watching the Star Wars movies and wishing I could live in a galaxy far, far away, so I could play with light sabers and shoot laser guns.  After doing some research though, I found that we actually aren’t too far off from being able to do those things, right now!  Here are some of the Star Wars-esque technological advances we currently have: 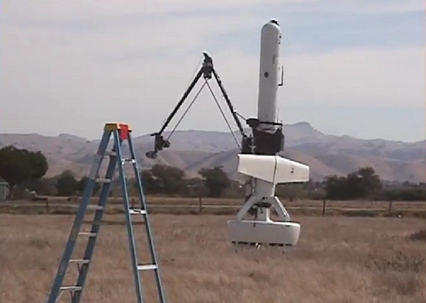 The company, DARPA, has created probe droids to roam the great unknown and…well…make it known.  Equipped with cameras and space-aged technology, these autonomous drones have the ability to recognize things like distance, depth, and perception.  Additionally, they have a robotic claw to grab and drop off objects. 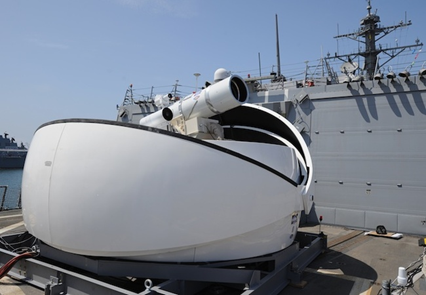 The US Navy has recently been equipping their battleships with Laser Cannons.  While the don’t destroy planets yet, like the Death Star, these high powered weapons can strike down a drone from a surprisingly long distance.

Remember how cool that scene was, in Return of the Jedi, where the Storm Troopers were chasing Luke through the forest on speeder bikes?  You can recreate that experience, thanks to the existence of this hover bike from Aerofex.  So long as you have $50,000-$100,000 to spare, and a bunch of friends willing to dress up as the hapless Storm Troopers…….

Okay, it’s not Boba Fett.  But it kind of looks like him, right?  This is newly designed armor that the government has been working on for a number of years, to help deflect bullets.  The Storm Troopers could have used some of this technology, jeez. 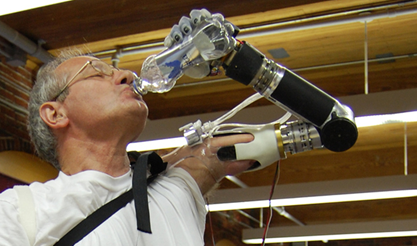 Medical technology is always an important advancement for humankind, and this one is quite unique.  Our friends at DARPA are also behind this prosthetic limb that amazingly connects to your nervous system, allowing you to actually feel what you are doing with the bionic arm. This will allow you to grab and squeeze – and not just destroy – anything that you grasp.  Somewhere, Luke Skywalker is smiling. 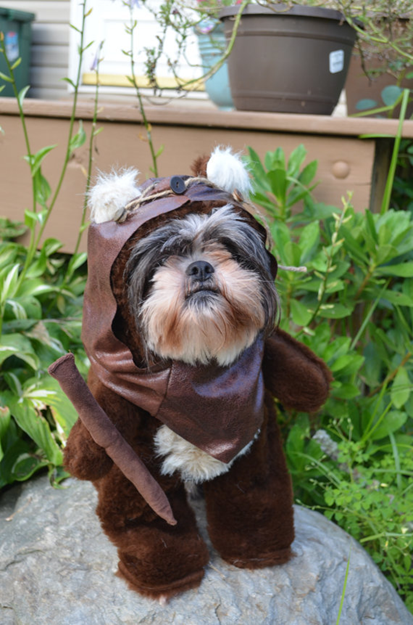 Plus, this dog kind of looks like an Ewok ….. THEY’RE REAL!!
Share this post if you are a Star Wars fan and are still waiting for a DAMN LIGHTSABER! GET ON IT SCIENTISTS!

Original Article can be found on ViralNova