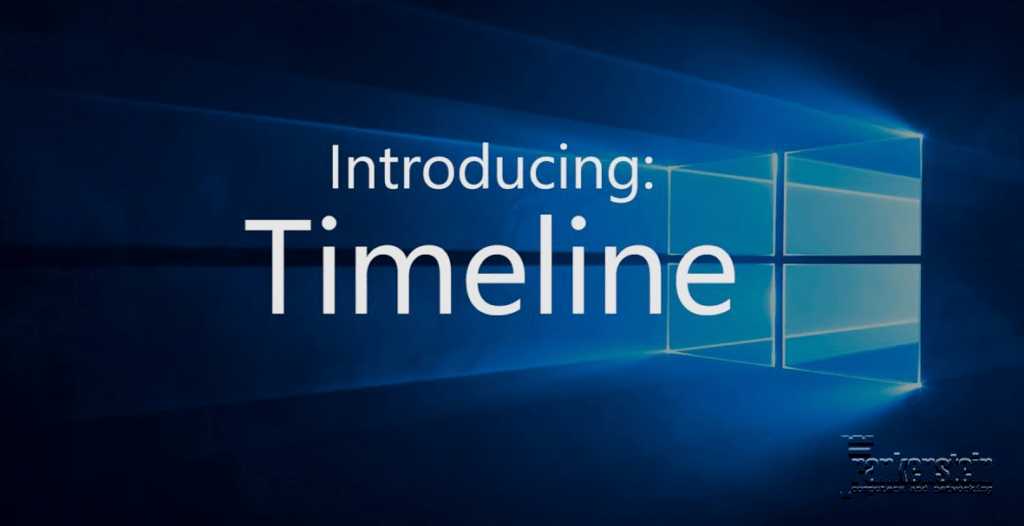 Microsoft is rolling out their Spring Creators Update which apparently has been delayed because the update has caused many machines to have the infamous BSoD (Blue Screen of Death). Don’t be shocked, any of you remember the public debut of Windows 98 (I believe) where Bill Gates was giving a demo and during the world broadcasted event had the system blue screen on him? Well, not much has changed, be weary of the new update, I’d recommend delaying it at all possible and let the rest of the world be Microsoft’s beta testing team!

However, this is not the point of this article, the point of this article is a feature they’re releasing that sounds promising, but only time will tell. The new feature is called “Timeline” which apparently will take snapshots of data files similar to what hypervisors like VMware, VirtualBox and Parallels allow you to do for the entire system and data.

With Timeline, think of it as a system restore for documents/data and not just system-state. What does this mean for you? This new feature should allow you to have versioning functions of your saved documents. For example, you created a document yesterday, someone else thought it was the draft document and changed all the content and saved it. This new Timeline feature should allow you to go back to the previous day and restore the file as you last saved it before the other employee accidently overwrote your entire document.

Only time will tell how well this feature works and if it’s worth enabling/utilizing; however, I could see this being the next way to easily “backup” your documents and data. That being said, I wouldn’t fully rely on it until the feature has been thoroughly tested by Microsoft’s beta testers, I mean, the public.