Silicon Shortage Expected to Continue Through 2022 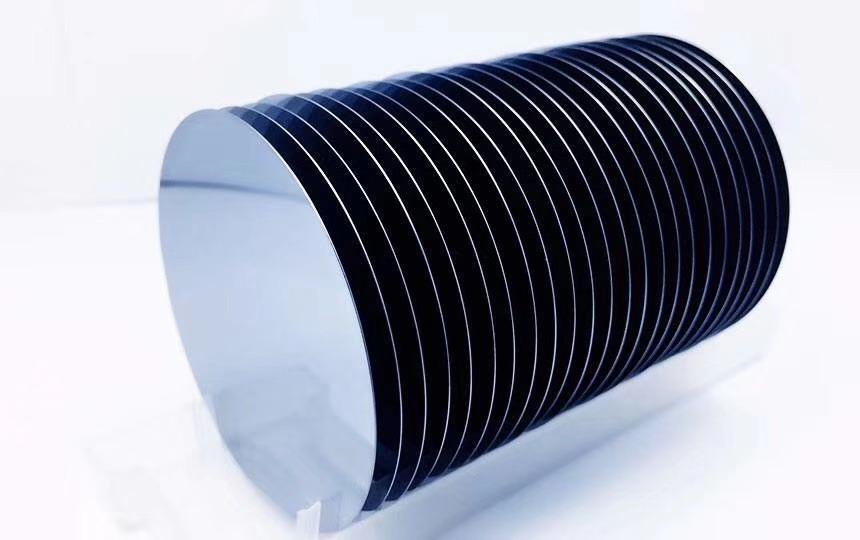 The overall consensus is that the new demand for high-end silicon products has introduced a shortage that will last until late 2021 or even into 2022. This doesn’t only affect the computer hardware space but many other industries are being affected by the demand for silicon. The biggest hit after the computer hardware space, is surprisingly the automotive industry. How this happened was when the pandemic first hit many automotive manufacturers lowered their silicon reserve orders expecting the demand for cars to go down. Now as the pandemic continued, the use of public transportation gave way to the necessity of private transportation to allow for distancing. Due to their lowered(essentially canceled) orders the silicon that was on reserve for the automotive industry was redistributed to other industries. Even that redistribution of silicon didn’t help with the overall shortage.

So how did this shortage even happen? Everyone is working from home and making the same amount of money so where did all the disposable income come from? Well baring the stimulus packages, it comes from necessity rather than magically appearing. When people started working from home, they started using their computers a lot more and came to realize that it was fine for YouTube and Netflix. However, when it comes to remote work and running their software from work the home computer is severely lacking. This prompted a massive influx of computer upgrades and pre-built purchases. This doesn’t even touch the silicon that was also reserved for the new home game consoles of XBOX and SONY. These also suffered from a shortage caused by demand, since more people are staying home there’s more demand for entertainment as well.

What does this mean for the foreseeable future? Well prices are still going to be astronomically high for many computer components and upgrades, especially Graphics cards. If you’re lucky you’re going to be able to find components at reasonable prices that aren’t above retail. If you’re looking to build a new system in 2021 you may want to save about 30% more than you were expecting to spend just so you don’t need to compromise on the major build components that you don’t want to cheap out on. If you need help with a custom build or picking components let Frankenstein Computers know. We have a knowledgeable and friendly staff that will happily assist with all your needs.