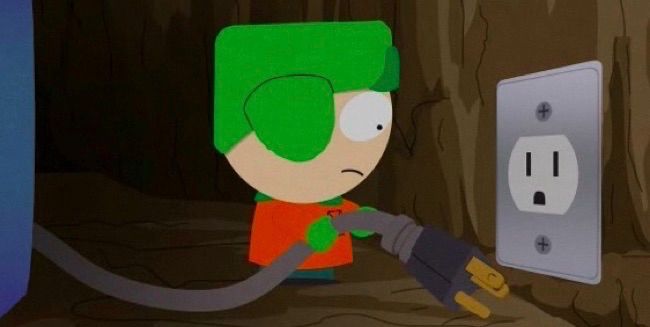 “VPNFilter is able to render small office and home office routers inoperable,” the FBI warns. “The malware can potentially also collect information passing through the router.”

Routers are especially ripe targets for hackers because they usually connect directly to the Internet and aren’t often protected by your PC’s antivirus or other security solutions. Most people don’t install router firmware updates, either, which can leave vulnerabilities exposed. VPNFilter also encrypts its network traffic, which can make detection even more difficult.

The FBI’s security notice suggests that all router owners reboot their devices. Additionally, Cisco’s Talos group says that “Due to the potential for destructive action by the threat actor, we recommend out of an abundance of caution that these actions be taken for all SOHO or NAS devices, whether or not they are known to be affected by this threat.”

So you should reboot your router no matter what. That said, Symantec released the following list of routers and NAS devices known to be susceptible to VPNFilter:

But once again: The FBI and Cisco’s security squad suggest that we all reboot our routers, although it may not appear on this list, even taking it a step further as the only way to fully remove the malware is by performing a factory reset and updating it to the latest firmware revision available, which will protect against known vulnerabilities.

The exact procedure for resetting a router can vary, for help please contact the techs at Frankenstein Computers and Networking.

Adapted from an article on pcworld.com