Ransomware to Increase in 2016 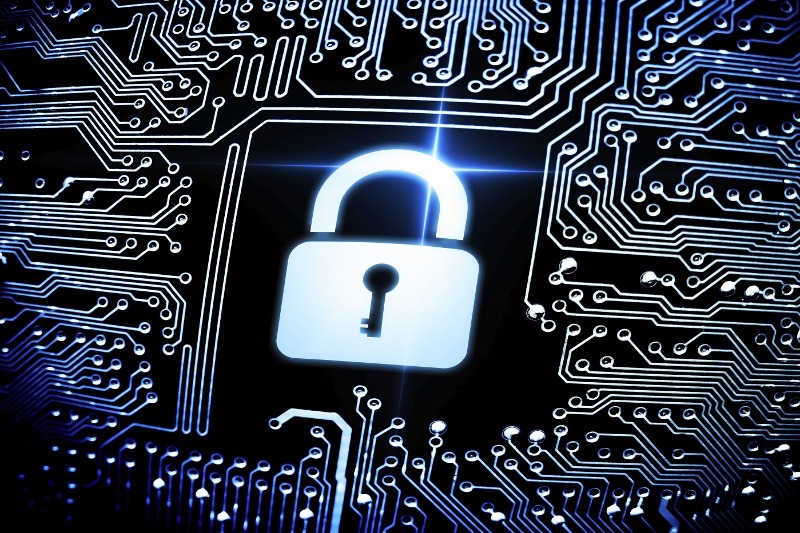 According to a new report from the Institute for Critical Infrastructure Technology, ransomware has developed its own economy and healthcare will be targeted heavily in 2016.  In the 406,887 attempted infections, ransomware was responsible for an estimated $325 million in damages, based on a report from the Cyber Threat Alliance in November 2015.  That was just from the attacks reported.  After the success of the Hollywood Presbyterian attack and the media coverage it gained, attackers will focus on the healthcare sector in the future.  “The lesson is that ransomware, while less sophisticated than APT (advanced persistent threat) groups and other cyber criminals, is still significantly profitable, even when only a miniscule number of users fall for its scheme.” ICIT authors wrote.  And the market for malware may very well keep growing, in large part because of the low cost and ease in perfecting it. In the case of the major ransomware variant Crypotwall, CTU researchers estimated that in 2014, about 1.1 percent of the Cryptowall ransomware victims paid the ransom (at an average of $500), which might not look like a lot but the FBI said that 992 complaints Crytpowall netted more than $18 million between 2014 and 2015 from those reported.

Good preventative measures would be to keep backups, anti-virus and firewalls updated as often as possible, DO NOT open any email from any sender that you don’t know or that looks in any way suspicious and, use good judgement when “surfing” the internet.  Don’t click on banner ads or “sponsored” links.  Look for trusted sites in your browser.

Portions of this blog were adapted from a report in Healthcare IT News.