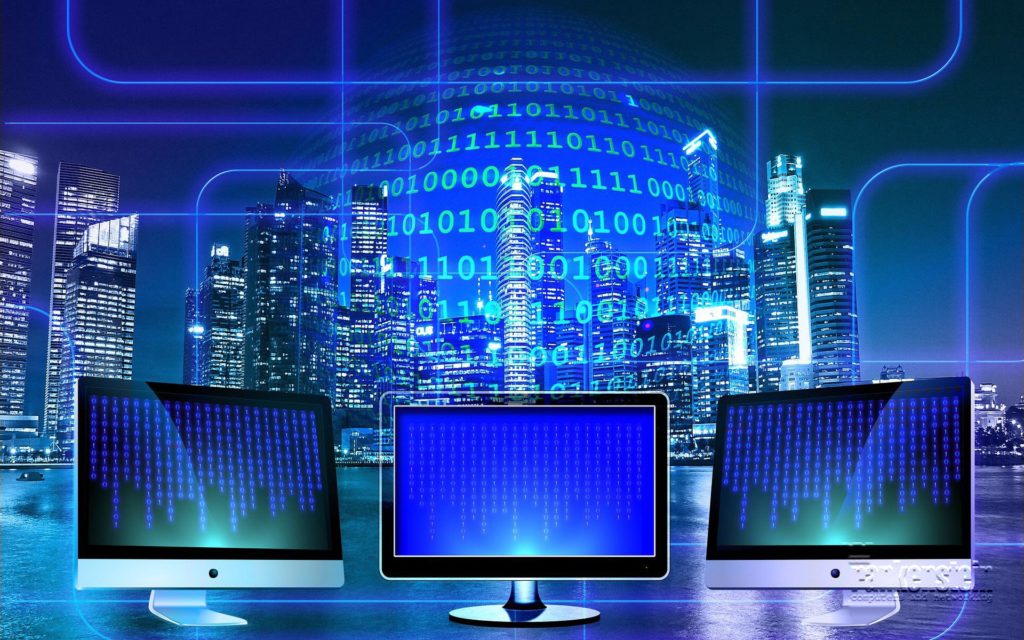 Unfortunately, for the past week the Atlanta GA has been crippled by Ransomware bouncing around computers within numerous government agencies.

We thought this would be another great opportunity to point out how important backups are in situations just like this.  The thing that makes Ransomware different than typically virus or adware infections is they corrupt/encrypt the system’s user data.  In theory one could pay the ransom, but its typically is the upper 3 figures to 4 figures.

While the virus can be removed, even Frankenstein computers cannot get the data back, it is gone.

HOWEVER, if you have constant backups Ransomware goes from a crippling situation to a minor inconvenience as you can simply wipe the system and then restore your backed-up data.

Currently Frankenstein computers is offering unlimited online backups for only $10 per computer a month.  As these types of infections become more and more common and online backups have become even cheaper there really is no excuse not to have a full constant backup of all data.

Another tool that Frankenstein Computers offers that could have potentially caught the ransomware before it became a huge problem is system monitoring.   The way ransomware works is that it begins slowly crawling through your files, corrupting them, and does not ‘announce’ itself until it has completed its full corruption.

Frankenstein Computers has now started offering monitoring services that track for multiple different potential failures, both software and hardware, which can also identify possibly corruption creeping through yourself.

Again, at only $10 a month, per computer there are simply too many options out there to enable even the most casual/average computer user to be fully prepared to either prevent major catastrophes such as ransomware or be so prepared that should something even as awful as a ransomware attack happen, everything is so covered it simply becomes an inconvenience.