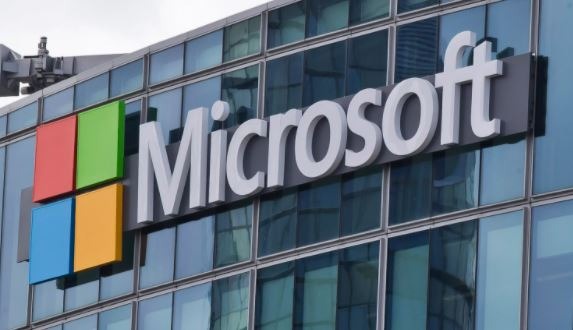 Two weeks after releasing Office LTSC 2021, the new non-subscription version of its office suite for enterprises, Microsoft has released Office 2021 for consumers, students, and small businesses. The enterprise and consumer Office 2021 versions have a similar set of new features. Before we get into those new features, though, let’s look at how Microsoft has differentiated its subscription and non-subscription versions of Office.

For years now, Microsoft has been pushing the subscription version of its office suite — known as Office 365 or Microsoft 365, depending on the license — over the non-subscription version, which it calls the “perpetual” version of Office. Office 365/Microsoft 365 subscribers pay ongoing fees to use the software, while buyers of the perpetual version pay a one-time fee and own it forever.

Things are no different with Office 2021 (and Office LTSC 2021). The new perpetual release gets a handful of features that were already present in Office 365/Microsoft 365, with many other features left out. And like Office 2016 and 2019, Office 2021 will receive no new features in the future, though it will receive security updates.

All that said, the features that have been added to Office 2021 are welcome, particularly a full collaborative editing experience.

Although Microsoft trumpeted live collaboration as a key feature in Office 2016, it turned out that the full real-time collaborative editing experience (what Microsoft calls “co-authoring”) was reserved for Office 365 subscribers. The Word 2016 and PowerPoint 2016 desktop clients for non-subscribers offered a kludgy sort of group collaboration, in which you had to keep saving the shared document to share your changes with others and see the changes they were making. To actually see changes in real time, you had to use the less powerful online versions of Word and PowerPoint. And the Excel 2016 desktop client didn’t offer live collaboration to non-subscribers at all.

In Office 2019, real-time co-authoring did come to Word, but not to Excel or PowerPoint. Non-subscribers still had to use Excel Online and PowerPoint Online to collaborate in real time.

With Office 2021, real-time co-authoring is finally available in all three desktop clients, as long as the documents you’re collaborating on are stored in Microsoft’s cloud storage service, OneDrive. Everyone working on the documents sees the changes everyone else makes as they happen. Colored cursors indicate the identity of each person.