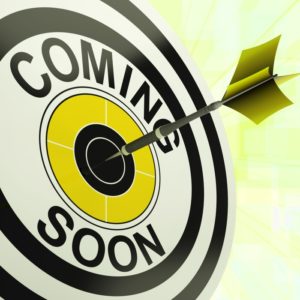 Tech Giants Intel and Micron have developed a new kind of memory technology that is reported to be 1,000 times faster than the current tech used in RAM and SSD Hard Drives. There are other companies that have talked about new memory tech but, Intel and Micron are going to actually manufacture their new creation. It is called a 3D Xpoint chip and will be produced in Intel and Micron’s joint venture in Utah.

According to Intel, if all goes well, the new chip will be available sometime next year and will be the first new mainstream memory since 1989. It is said to work alongside of current flash memory to hold certain data closer to the processor to be accessed faster. Faster storage memory speeds could improve big data tasks and also help gaming move to the next level. Personally, I can’t wait! Give us a call for your IT support and IT service needs. 512-419-9777