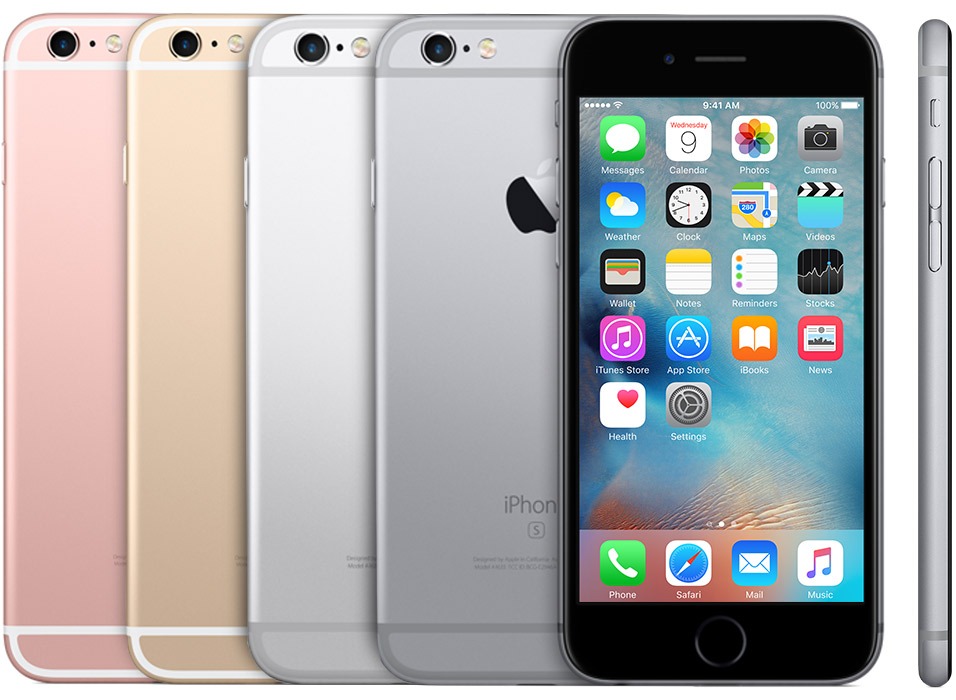 Apple’s next three models of the iPhone — the iPhone 8 and two updated versions of iPhone 7 — will sport a long-awaited feature: wireless charging, according to an industry analyst with a track record of being right about the company’s plans.

The new iPhone models, which are expected to come in 4.7-in, 5.5-in and 5.8-in form factors when released later this year, will also sport a new 3D Touch feature and an OLED display, according to Ming-Chi Kuo, a financial analyst for KGI Securities.

3D Touch allows users to press harder on the screen to launch actions, such as replying to messages or animating live photos, instead of only selecting applications.

Kuo also expects the iPhone 8 — if that’s what Apple decides to call the new model (see artist rendering above) — to come in an all-glass case, with a flexible, “thinner form factor.”

Kuo, who reports on the Asia-Pacific region, is not just any analyst. The Apple-focused news website and community Cult of Mac, once called him “the most reliable voice on all things Apple…because his ability to accurately prophesy Apple’s future product plans is unparalleled.”

First reported by MacRumors, Kuo’s research note indicated that wireless charging increases the internal temperature of smartphones, which will require the iPhone 8 with an OLED display and glass casing to have a new 3D Touch module with “additional graphite sheet lamination” to keep it from overheating.

“While we don’t expect general users to notice any difference, lamination of an additional graphite sheet is needed for better thermal control and, thus, steady operation; this is because FPCB is replaced with film, which is more sensitive to temperature change of the 3D touch sensor in OLED iPhone,” Kuo wrote in his research note.

Previous MacRumors reports indicate the iPhone 8’s additional features could bump the cost of making the smartphone from 30% to 50% higher — pushing its sale to more than $1,000.

If the latest prediction pans out, Apple would be following other smartphone makers, many of which offer wireless charging on at least some of their models.