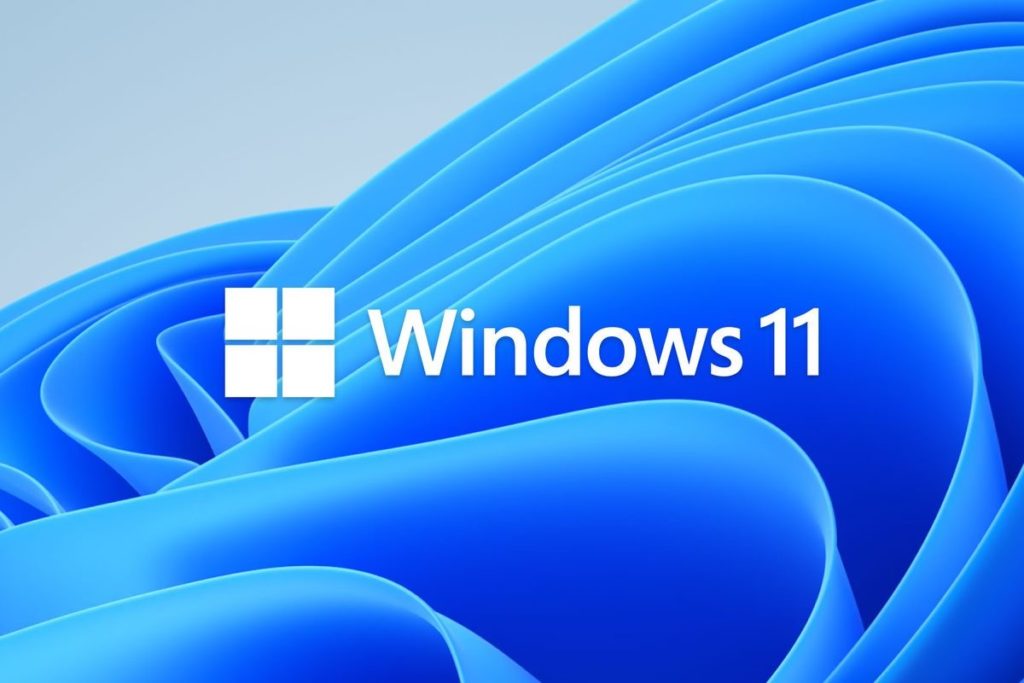 Microsoft is announcing that Windows 11 will be released on October 5th. The new operating system will be available as a free upgrade for eligible Windows 10 PCs, or on new hardware that ships with Windows 11 pre-loaded.

The free upgrade to Windows 11 will start rolling out on October 5th, but like many Windows upgrades in the past, it will be available in phases. New eligible devices will be offered the upgrade first, and then Windows 11 will become available for more in-market devices in the weeks and months following October 5th. On existing Windows 10 PCs, Windows Update will let people know when the upgrade is available for Windows 11. You can also check to see if your device is eligible for the Windows 11 upgrade through Windows Update

While Windows 11 will be launching on October 5th, not all of the announced features will be available. Microsoft is bringing Android apps to Windows 11 in partnership with Amazon and Intel, but this feature won’t be available on October 5th. A preview of Android apps on Windows 11 will be available for Windows Insiders in the coming months, suggesting that it likely won’t launch to all Windows 11 users until 2022. Microsoft clarified its minimum system requirements for Windows 11 last week, but also revealed a workaround for those who don’t meet them. You can install Windows 11 on any hardware using an ISO method, as long as the PC has a 64-bit 1GHz processor with two or more cores, 4GB of RAM, 64GB of storage, and a TPM 1.2 chip. But if you use the workaround, your PC will be in an unsupported state. This means an unsupported Windows 11 PC might not get access to Windows Update, and even security patches.

If your PC isn’t fully compatible with Windows 11, Microsoft is still supporting Windows 10 until October 14th, 2025. It’s not clear how many major updates Microsoft will release for Windows 10 over the next four years, though. A 21H2 update is arriving for Windows 10 users later this year that includes GPU compute support in the Windows Subsystem for Linux (WSL), Windows Hello improvements, and WPA3 H2E Wi-Fi security support.