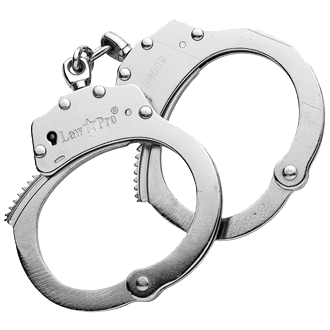 A very large win in the tech industry this week!

For the past few years a common scam has been people calling random phone numbers and claiming to be from Microsoft.  The scammers would then explain that there was a large issue with the person’s computer that Microsoft was notified and then talk their way into remotely accessing the computer.

The scammers would then typically leave a backdoor in the system or lock the computer down and claim they can ‘fix’ the computer for $99.99 or some other random amount.

The scam is never even typically to charge the card for the amount said but to simply get the credit card information.

Over the past few years we have had dozens, more than I could count, of customers bringing in their computer with this exact same story.  Typically, a virus, or trojan of some kind has been left on the system and a virus removal is required.

Well, the City of London Police and Microsoft have been working for over two years to hunt down the largest source of these issues and this week they have found them in the UK and they have been arrested!

While the calls were coming from India the callers themselves were often not even aware they were doing anything wrong but were running from scripts provided from the UK scammers. So while we surely have not seen the end of this particular scam, the staggering number of them should begin to drastically decrease.

Anyone calling you about your computer, that you have not initiated, is without-a-doubt a scammer!

If you have received any of these calls and you let somebody in to your computer bring them to Frankenstein Computers immediately.  We still offer one of the most reliable and fastest full virus removal in Austin Texas.