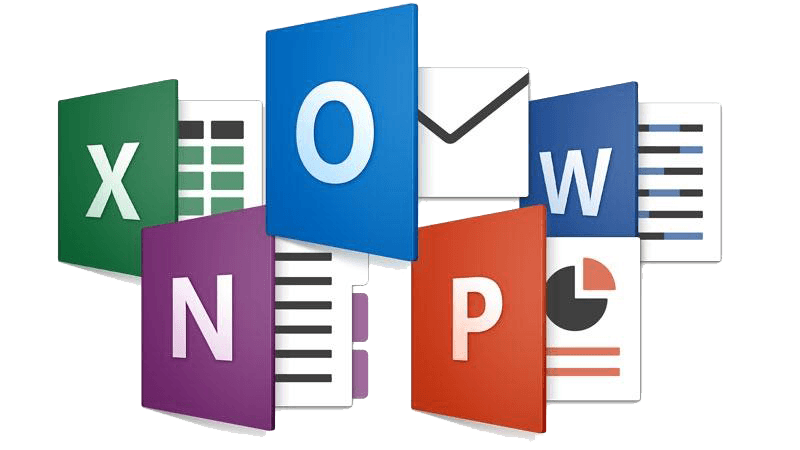 Microsoft announced last week that starting October 13, 2020, customers who purchased a copy of a standalone Office product (such as Office 2010, Office 2013, and Office 2016) will have their access revoked to Skype for Business and OneDrive for Business accounts.

Access to these accounts came with the perpetual license customers bought for the standalone Office copy.

Microsoft says that when mainstream support ends for Office 2016, on October 13, 2020, so does this access, but that customers can regain it by ditching standalone Office suites and moving to a cloud-based Office 365 ProPlus account.

“We’re providing more than three years’ notice to give IT time to plan and budget for this change,” Microsoft said in a statement. “Until this new requirement goes into effect in 2020, Office 2010, Office 2013 and Office 2016 perpetual clients will still be able to connect to Office 365 services [Skype and OneDrive for Business].”

Experts say this is a veiled attempt to force customers to move to its Office 365 paid service. Last year, Microsoft boasted of having more than 85 million Office 365 customers.

Just like Adobe, Microsoft is trying to move away from the classic license-based purchase model to a monthly subscription service, known to bring in stable revenue and a quicker return for any investments in new features.

Also this past week, Microsoft announced that major updates for Office 365 ProPlus and the Windows 10 OS will be synchronized and delivered at the same time, twice per year, one update in March, and one update in September. The company said it took this decision to make the upgrade process easier for companies and system admins.