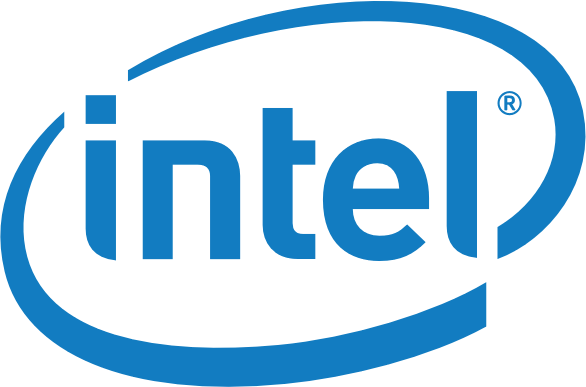 Microsoft has released yet another patch related to the Intel Spectre/Meltdown.  Earlier this month, when the exploit was first discovered, Intel quickly released a patch for consumers that wanted to flash their BIOS, disabling a feature and stopping the bug.  Users however quickly discovered that some systems were beginning to randomly reboot.  Intel pulled the update and began urging customer’s not to install the current fix.  Microsoft has now released a patch that essentially disables Intel’s patch.

Unfortunately there is still no main fix for the users affected.  However, if you are one of the users that did manually update their BIOS in order to address the Spectre / Meltdown bug and have been experiencing system reboots this update should be installed.  It is a manual update so you will need to download it from Microsoft’s Update Catalog.  It is now available for users of 7, 8.1, and 10.
computer repaircomputer repair austinIntelIT serviceIT Service AustinIT SupportIT Support AustinMac RepairMAC Repair AustinManaged IT ServicesMedical IT Support AustinMicrosoft UpdateSpectre/MeltdownVirus RemovalVirus Removal Austin
February 28, 2018