Microsoft is Ending Support of Windows XP: What You Need to Know 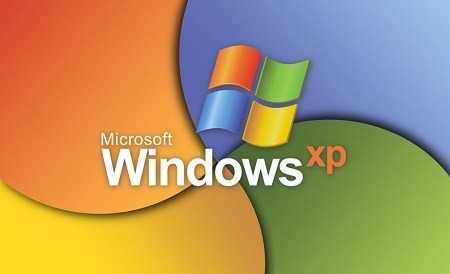 After repeatedly delaying the end of Windows XP support, Microsoft is finally ending support of its twelve-year-old operating system.  Now, this doesn’t mean that, on April 8th, you will wake up and your old computer running XP will no longer operate, but there are some things to keep in mind about this change.

The biggest change, resulting from the end of support, is the ending of Windows Updates for XP.  Previously, if Microsoft found a security hole in XP, it would issue a security patch to all customers, via its Windows Update; however, this feature will no longer be in effect after the 8th.  What this means is that, in the future, should ANYBODY find any kind of security holes or new exploits for XP, there will be no updates to fix that hole.  It will simply become a security flaw everyone knows about.  This is the largest area of concern, and is the reason why Microsoft is pushing people to upgrade their systems to newer versions of Windows (Windows 8, 7, or even Vista.)

The other area this affects is XP users of Microsoft’s free Security Essentials anti-virus.  This software gets its latest virus information via Windows updates, so once the update feature shuts down, your Security Essentials anti-virus will no longer know of any new infection types, essentially rendering it obsolete.  (Note: This is not true of Security Essentials on other versions of Windows.)  Both of these end results will increase your average user’s chance of possibly obtaining a virus; though always remember Frankenstein is one of the best options for virus removal in Austin.

One last issue that customers may notice in the future, that is less of a hindrance, concerns new software.  Partly due to the fact that support is ending, but also because of the simple fact that the operating system is twelve-years-old, there is a lack of new software.  Programs releasing in the future will most likely no longer be Windows XP compatible.  This means that, any new programs created in the future, will have to have one of the newer iterations of Windows on the computer in order for the program to install or operate properly.

As always, if you have any questions regarding the ending of support, or need information or assistance in upgrading your computer to a newer, more robust and secure version of Windows, please give us a call at Frankenstein Computers.