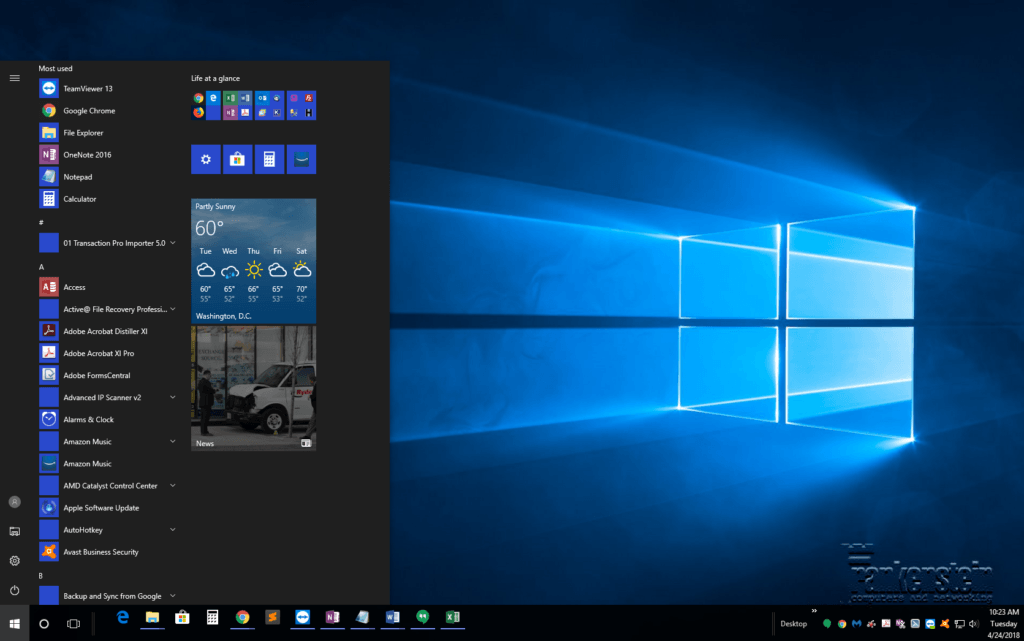 Microsoft has postponed the release of the next Windows 10 feature upgrade for an unspecified period, saying that, among other things, the code harbored a bug that crippled some personal computers.

“In certain cases, these reliability issues [we discovered] could have led to a higher percentage of (BSOD) on PCs,” wrote Dona Sarkar, the head of Microsoft’s Windows Insider preview program, in a Monday post to a company blog. She was using the acronym for “Blue Screen of Death,” the crash error screen made infamous by Windows.

In that post, Sarkar announced the release of 17134 for the “Fast” track of Windows Insider, saying Microsoft had decided to issue a new build rather than patch its predecessor, Build 17133. The latter, which Microsoft first delivered March 27, had at one time been slated to graduate on April 9 to what the Redmond, Wash. company dubs “Release Preview.” The appearance of Release Preview has been a signal that the production-quality code is not far behind.

But in an April 5 update, Sarkar struck out the line “We are targeting full availability to Release Preview Monday 4/9,” indicating that it had been postponed.

Two months ago, Computerworld predicted that, based on when Microsoft forked its code base to generate a preview for the fall’s feature upgrade, the spring upgrade would start reaching customers on either April 3 or April 10.

For Microsoft’s most important customers – enterprises – the timing of 1803’s release is of little immediate import, as they generally do not deploy a feature upgrade until months after its debut. In fact, Microsoft usually waits three to four months before announcing that the current upgrade has been sufficiently stress tested (by consumers, in large part) and proven to successfully install on a wide range of systems, and thus suitable for corporate use.

But the longer the postponement, the less time 1803 will be maintained by Microsoft. And that may tick off enterprises.

Although Microsoft has played loose with the link between release timetables and upgrade monikers, it has not done so with the corresponding end-of-support deadlines. The latter have been rigorously set as the second Tuesday of the month 18 months hence for Windows 10 Home and Windows 10 Pro, and 24 months in the future for Windows 10 Enterprise and Windows 10 Education.

Previously, Computerworld has spelled out the dangers that delays pose to Microsoft’s hard-and-fast twice-annual feature upgrade schedule, and some analysts have argued that Microsoft has yet to produce that cadence.