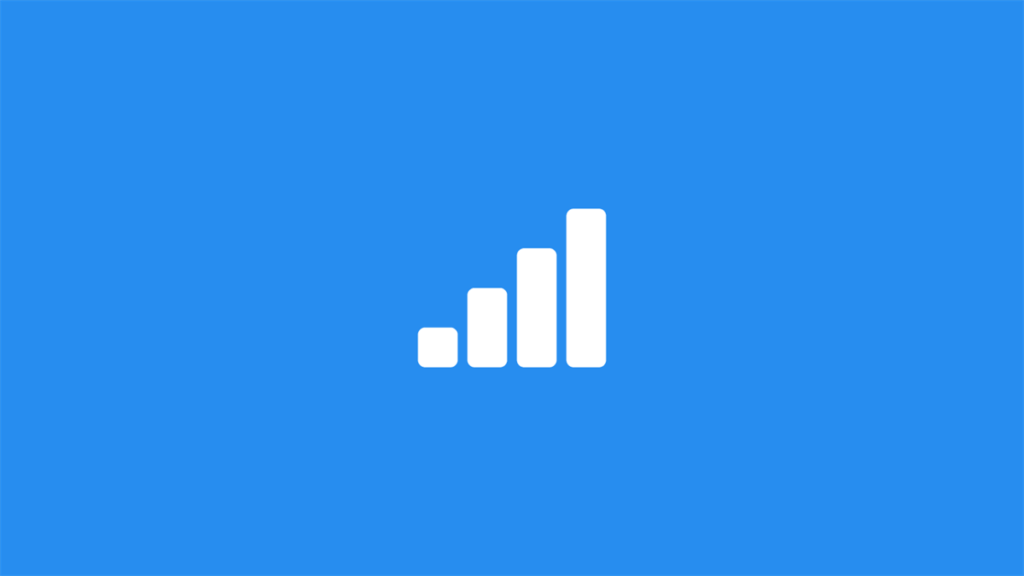 Spending time traveling can be a frustrating exercise in trying to find Wi-Fi. So much modern work often requires an internet connection, and while it’s possible to tether smartphones to PCs to help bridge the connectivity gap, that’s a clunky solution.

Microsoft is aiming to help with that by supporting the installation of non-removable programmable SIM cards and data radios in PCs and Windows tablets. In the company’s vision, users will then be able to purchase cellular data for those cards through the Windows Store. The announcement was made Thursday at the company’s WinHEC conference for device manufacturers in Shenzhen, China.

By enabling the new form of internet access, Microsoft could give users an easy way to get online right from their computer, and encourage manufacturers to build cellular-capable devices. Users would also get settings to help them better manage the use of data plans, so it’s easier for them to control how much data apps can suck up.

But there’s a wrinkle in that plan: cellular carriers will have to get on board with selling plans through the Windows Store, which will likely be a tougher sell. For example, Apple offers a programmable SIM card for some iPad models, which is supposed to let users select data plans for their tablets on the go.

Even though it’s possible for people in the US to pick between T-Mobile, Sprint and AT&T when they set up cellular service with an Apple SIM, that initial choice could end up restricting them in the future. If users pick AT&T as their carrier, the SIM will be locked to only work with that carrier.

If Microsoft adopted a similar model to Apple’s, that could put users in a bind. With a LTE-enabled iPad, users can just replace their SIM to switch carriers, but Microsoft is talking about enabling devices with integrated, non-removable cards. If users’ integrated SIMs get locked to a particular carrier, they could be left in the lurch if they move to a region where that carrier has poor coverage.

Furthermore, the Apple SIM hasn’t made its way to the iPhone yet, even though Apple has supported it in the iPad for the past two years. If Apple can’t pull that off, can Microsoft do it with the help of manufacturing partners?

We’ll have to wait for the products to come to market before we find out.