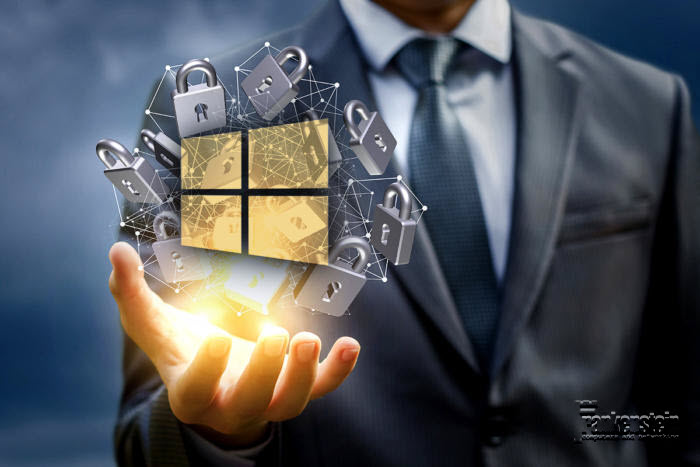 “We know that while in their transition, some [customers] may have a mix of Windows 10 and Windows 7 devices in their environments,” wrote Rob Lefferts of the Windows group’s security and enterprise team. “We want to help our customers achieve the best security possible on their way to Windows 10 ahead of the end of support for Windows 7 in January 2020.”

Windows Defender Advanced Threat Protection (ATP) is a service that detects ongoing attacks on corporate networks, then follows up to investigate the attack or breach, and provides response recommendations. Software baked into Windows 10 detects attacks, while a central management console allows IT administrators to monitor the status of covered devices, and react if necessary. Microsoft’s offering competes with similar services from security-first vendors like Check Point, FireEye and Fortinet. It debuted in March 2016 to an invite-only group of corporate customers, then went public in August of that year when Windows 10 version 1607, aka “Anniversary Update,” launched.

By summer, Lefferts said, ATP’s Endpoint Detection & Response (EDR) will be added to Windows 7 and Windows 8.1 so PCs running the older OSes can be monitored by the service – giving enterprise IT the same visibility into those machines as it has had into Windows 10 systems. A public preview will be available sometime in the spring.

It’s nice to know that Microsoft is going to continue full support of Windows 7 through 2020.