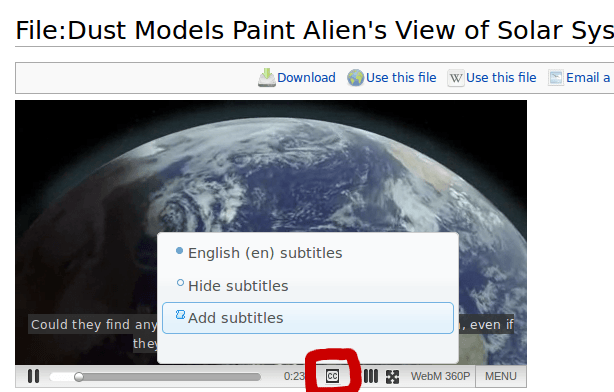 Before you download that foreign film you’ve been wanting to check out, consider this —  you might be at risk of inadvertently downloading malware. Security firm, Check Point claims that 200 million video players and video streaming services including the popular VLC media player, Popcorn Time, and Kodi are vulnerable to the threat.

“Media players often need to parse together multiple subtitle formats to ensure coverage and provide a better user experience, with each media player using a different method,” Check Point says. “Like other, similar situations which involve fragmented software, this results in numerous distinct vulnerabilities.” It is unclear at this point the extent to which attackers are exploiting the vulnerability.

“Check Point checked VLC, Kodi, Popcorn Time and Stremio but it’s likely other media players are vulnerable,” Check Point says. “All the tested players allowed random code to be executed on the system through malicious subtitles.” Many media players pull subtitle files from online repositories, which often use a ranking system to rate subtitle quality, but the only way to be 100% safe is to create your own subtitle files. Or, you know… learn the foreign language.