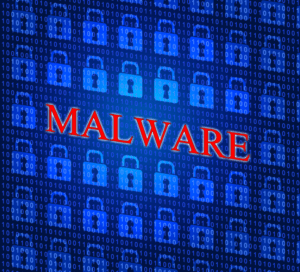 Over the past week two new major malware instances have been discovered.

The big one in the news recently is Flame.  What makes Flame special is the malware used a new type of infiltration with the help of its ability to abuse Microsft’s digital certificates.  The scariest part about Flame however is the fact that it has actually been around for almost 2 years.  “All of us had missed detecting this malware for two years, or more,” F-Secure’s Mikko Hypponen’s said in an article on Wired regarding the infection.  “That’s a spectacular failure for our company, and for the antivirus industry in general.”

The good news, however, is Flame seems to already be contained, as Microsoft has already issued a patch for the certificate issue (Windows Update has probably handled this for you already, but if you are concerned you can manually download it here.).  The other “good” news about Flame is most of us will not have to worry about this particular infection as it appears Flame is usually a targeted attack, and not an infection one might stumble across.

The second piece of malware making its way around the web is Citadel.  Citadel is another form of classic malware, also referred to as ransomware.  This Trojan will push the user to a website informing the user that child pornography has been found on the computer via the user’s IP address and the user is told to pay $100 using money card services to the Department of Justice.

Hopefully most will simply see the ridiculous of the situation, as the government simply doesn’t work that way, but because of the taboo of the child pornography issue there are many becoming a victim.  As with all malware if you ever see unexpected pop-ups and your web-browser redirecting you to a website trying to sell you money or ask for your credit card, you are infected.  As always, if you get infected, or are even worried you are infected, bring your system by the shop and we will get you back up and running in no time.