Apple No Longer Boasts That Macs Are Virus Free 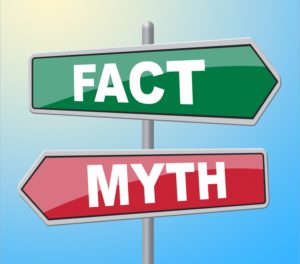 In case you hadn’t heard, claims that Macs don’t get viruses are one of those urban myths that never die.

Even Apple’s marketing message changed, in early 2013. Previously, the company’s “Why You’ll Love A Mac” webpage had claimed Apple’s OS X software “doesn’t get PC viruses.” Now, Apple has tweaked that section of the page to read simply, “It’s built to be safe.“

This was due to Apple’s revelation that some of its computers had been infiltrated, perhaps by the same Chinese hackers who had also attacked Facebook, in what Reuters described as the “widest known cyberattacks targeting Apple computers.” Responding quickly to the hack, Apple released an update for Mac computers that closed the security hole those hackers exploited in their attacks, making the patch available for all Mac owners.

Needless to say, if you own a Mac computer, you should probably go make sure you have that update, right about now. The update, which you can read about on the Apple website, disabled the Java plug-in on all Mac browsers. Hackers used a hole in Java to infect the Apple computers, according to the Reuters report.

To download this update, open up your App Store, click on the Updates tab and install the Java for OS X update. You’ll need to shut down all of your web browsers before you install the update; but don’t worry, Frankenstein is always here, should you happen to need help on your Apple products.