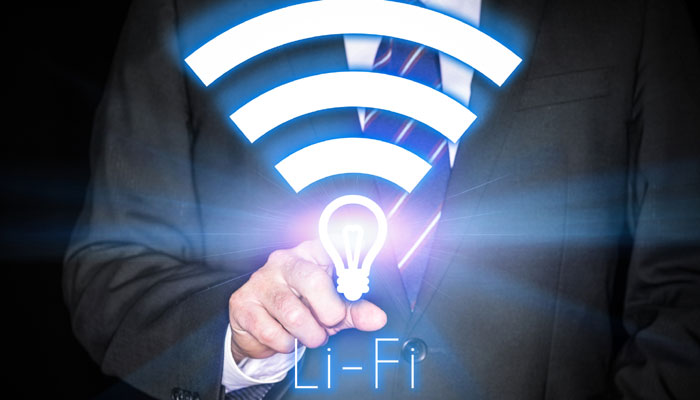 Rather than connecting to a network over Wi-Fi, imagine that the lights in the room were your connection… This technology exists!

Li-Fi was invented in 2011 by Harald Haas from the University of Edinburgh, Scotland.  It uses visible light rather than radio waves to transfer data.  Not only is the amount of data much greater but the range of light is 10,000X that of radio waves.

In a demonstration at TED talks in 2011, Harold Haas streams an HD video using a normal desk lamp fitted with an LED light bulb.  The imperceptible flickering of the light is what transmits the data to the receiver.

Here’s a video by ColdFusion explaining all of this in more detail:

Although we aren’t able to install this equipment for you (yet), Frankenstein Computers is here for all of your IT Support, Computer Repair and Mac repair… rumor even has it that we might start repairing smart phones soon too!