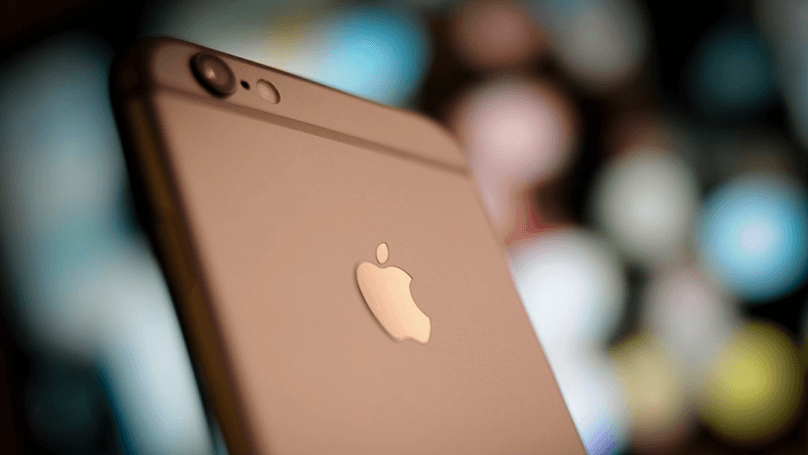 According to benchmarks by Geekbench’s, John Poole, the iPhone 7 and 6s actually do become slower with age. After further investigation this is a feature designed to allow the phone to remain powered on for longer with the drawback of the CPU being downclocked. This is great if you are not near a charger and want battery life; however, the performance of your phone is going to be affected. Some people believe this to be a conspiracy, some believe it is Apple making the phone last longer as they claim.

Long story short, if you think you’re old iPhone is slowing down, it probably is and would be a good time to think about getting one of the current generation iPhones if speed is starting to become a nuisance.