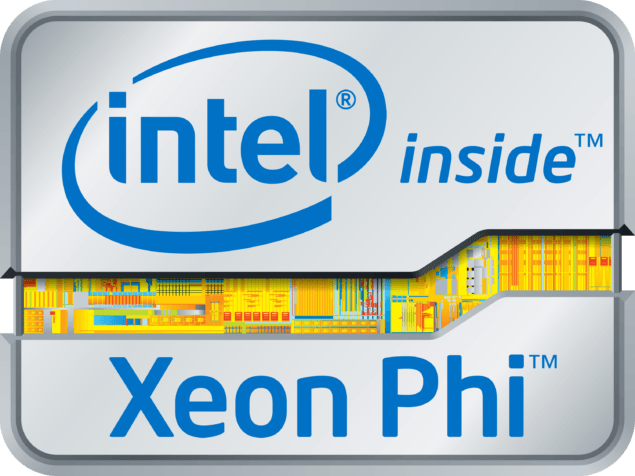 Intel has released its newest and most expensive processor to date. The Xeon Phi 7290. Coming in at $6,294.00, the new 7290 will also be Intel’s fastest chip so far. With 72 cores operating at a clock speed of 1.5GHz, the new processor uses 245 watts of power. It has 16GB of integrated stack memory and supports up to 384GB of DDR4 memory. The new chip is designed to run scientific applications and will likely serve more as a co-processor to the Xeon E5 chips. Some groups are interested in using the new chip for machine learning and artificial intelligence, as well as the obvious supercomputer applications. Intel will also release other versions of the chip that will have 64 to 68 cores. Server manufacturers like Dell, HP and Lenovo will soon be using the new chip in their products.

Portions of this blog taken from an article from Infoworld.