Intel gets a head start on DDR5 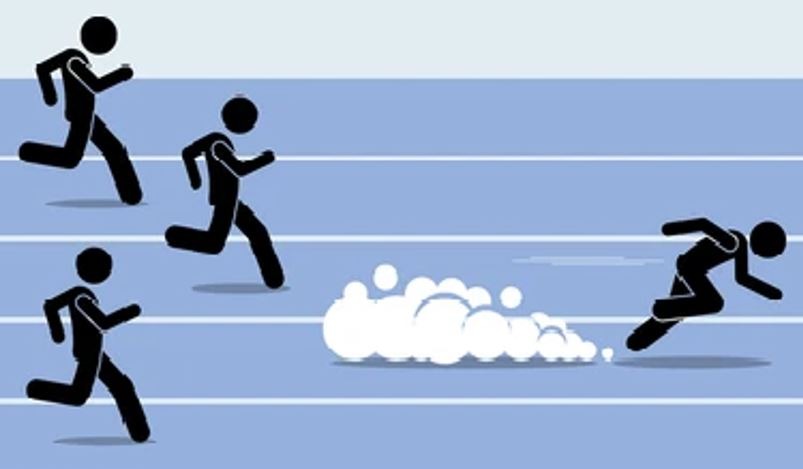 Recent leaks from Intel showed the new z690 chipset concept. While new chipset releases are generally not that impressive from Intel due to the lack of CPU architecture upgrades in the past decade. Namely they’ve been stuck on the 14nm manufacturing process and pushing it for every ounce of performance they can get out of it while developing their new 10nm manufacturing process. That’s where the new Z690 chipset( also the B and H variants) come in.

The new boards will feature the new LGA1700 socket which will support the 12th Generation Alder Lake CPUs. This means that those running the 10th and 11th generation processors will need to purchase a new motherboard and processor, since those used the LGA1200 socket. With this new socket and CPU comes massive improvements for the I/O of the system. Starting with a returning feature that hasn’t been seen in over a decade, dual support for two different standards of memory!

That’s right, Intel’s Z690 boards will support both the current DDR4 memory standard, and the new DDR5 memory standard that is expected to launch in 2022 to mainstream consumers. While the chipset will support both DDR4 and DDR5, it will be up to motherboard manufacturer partners to decide if they will have the board be DDR4 or DDR5 compatible. While both DDR4 and DDR5 will use the same 288-pin layout, the DIMM slots that they will go into will have different layouts. For example a power pin on DDR4 could be a ground or data pin on DDR5. This is going to be something that new system builders will have to watch out for so that they don’t damage their components.

Other items of note: Boards that support DDR4 will have a specific “D4” naming scheme. The new CPUs will be moving from a square layout to a rectangular layout, smaller but similar to AMD Threadripper. Which will mean that a new cooler will most likely be needed, or at the very least an adapter bracket. Alder lake boards will also feature up to 16 PCIe Gen 5 lanes, up to 12 Gen 4 lanes, and up to 16 Gen 3 lanes. This will allow for high-end GPUs to use the Gen 5 lanes, while leaving the Gen 4 lanes for the high performance Gen 4 NVMe SSDs.

Those are the key points to look out for on the next releases of Intel chipsets. We will be expecting AMD’s AM5 socket sometime soon, although no official announcements have been made. If you’re thinking about upgrading to or building a whole new system using this new Intel chipset and CPU keep us in mind. We can help you select the parts, and even build the system for you should it be a little out of your league, or you just don’t have the time.