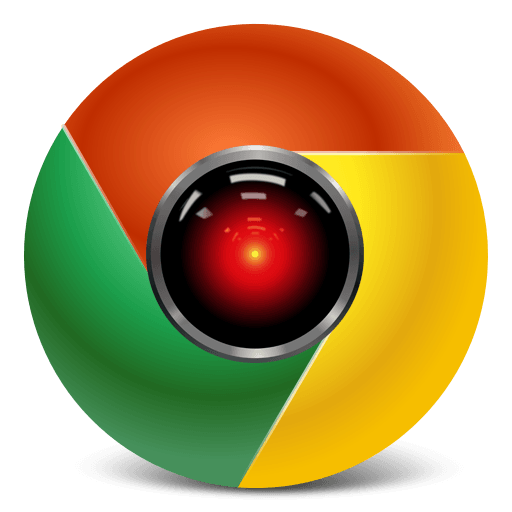 Google has made an important change to the way the Chrome browser works, a move the company did not advertise to its users in any way, and which has serious privacy repercussions.

According to several reports, starting with Chrome 69, whenever a Chrome user would access a Google-owned site, the browser would take that user’s Google identity and log the user into the Chrome in-browser account system –also known as Sync. This system allows users to log in with their Google accounts inside Chrome and optionally upload and synchronize local browser data (history, passwords, bookmarks, and other) to Google’s servers.

Sync has been present in Chrome for years, but until now, the system worked independently from the logged-in state of Google accounts. This allowed users to surf the web while logged into a Google account but not upload any Chrome browsing data to Google’s servers, data that may be tied to their accounts.

Now, with the revelations of this new auto-login mechanism, a large number of users are angry that this sneaky modification would allow Google to link that person’s traffic to a specific browser and device with a higher degree of accuracy. That criticism proved to be wrong, as Google engineers have clarified that this auto-login operation does not start the process of synchronizing local data to Google’s servers, which will require a user click.

Furthermore, they also revealed that the reason why this mechanism was added was for privacy reasons in the first place. Chrome engineers said the auto-login mechanism was added in the browser because of shared computers/browsers. When one or more users would be using the same Chrome browser, data from one or more users would accidentally be sent to another person’s Google account.

But despite this clearly logical decision behind this move, users are still angry. First and foremost, they are angry because they don’t have this ability to decide when they log into their browser, and second, they are angry because Google had failed to tell them about this new move. Google Chrome 69 was released on September 5, and if you haven’t been probing the depths of Twitter, Mastodon, or Hacker News, you wouldn’t have known of this change in Chrome’s behavior.

Almost all users who never used Chrome’s Sync feature before might find it surprising that they are logged into Chrome right now, as they read this article, if they’ve also logged into a Google account somewhere on Gmail, YouTube, or any other service.

Google has also redesigned the Sync account interface in a way that it is not clear anymore to users when they are logged in or what button they should push to start syncing. In its current form, the Sync interface is misleading, and a user might be one wrong click away from giving all their browser data to Google by accident. But some also suggested that Google’s move might have been planned well in advance. Chrome 69 was a major release for Google, coming with many new features, including a new user interface. Some claim that Google hid this new change in the Chrome 69 release, hoping that nobody would spot it among all the goodies the company added to its browser, hence, the reason why it did take over two weeks for Google aficionados to spot the update.

Tech Tip: Users can disable the auto-login behavior by accessing the chrome://flags//#account-consistency page and disable the Account Consistency option.