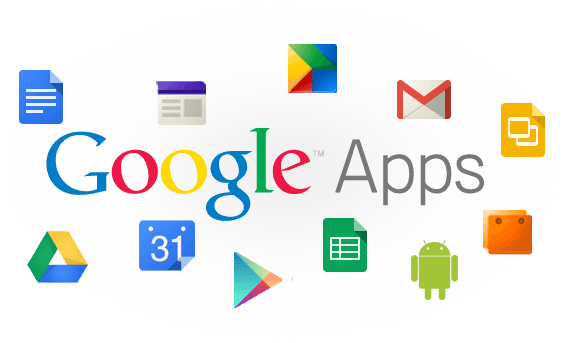 Google engineers have found a way to reduce the size of Android app updates once again, revealing that a new technology they’ve recently started deploying has allowed them to cut down the size of app update packages with 65% on average when compared to the original app APK file.

This new technology is called File-by-File patching, and in some cases has helped reduce the size of app updates up to 90%.

Overall, Google says that since it started deploying a limited File-by-File patching system, it has saved 6 petabytes of user data per day.

This number is still conservative because Google says File-by-File patching has been deployed in a limited scope, and only works for auto-updates that occur in the phone’s background, while the phone is plugged in to recharge for the night.

This means Google could stand to save even more bandwidth when this new technology is deployed to manual (user triggered) updates.