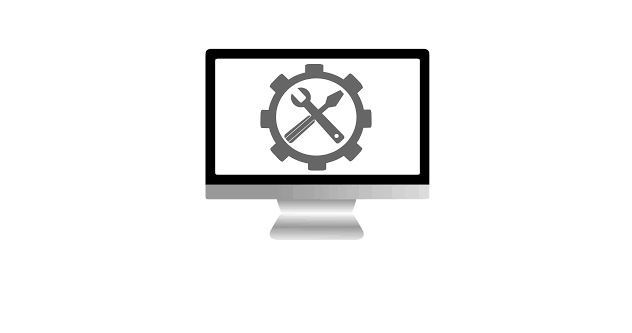 A Google attempt to stop tech support scams is facing complaints for also preventing legitimate hardware repair services from advertising over the search engine. On Tuesday July 16th, the repair website iFixit published an open letter to the Federal Trade Commission about Google’s decision last year to ban search ads from third-party tech support companies.
Google’s intent was to stop “misleading” ads placed by scammers that offer dubious IT repair services. “It’s increasingly difficult to separate the bad actors from the legitimate providers, Google said back in August. “That’s why in the coming months, we will roll out a verification program to ensure that only legitimate providers of third-party tech support can use our platform to reach consumers.”
But according to iFixit, Google has yet to deliver on the verification program. As a result, legitimate third-party repair services remain barred from advertising over the search engine. “Repair shops, even those authorized by Apple and other manufacturers, have lost a tool they once put hundreds or thousands of dollars into,” iFixit said in the letter.
Google’s policy is so broad that even iFixit —which only supplies repair guides to fix various consumer electronics— has also been banned from advertising over the search engine. “Google is severely handicapping repair businesses, prioritizing purchases over repair and reuse, and deciding which companies’ customers can turn to when they need to fix electronics,” iFixit added. So far, Google hasn’t commented on the complaints. However, you can still query repair services over the company’s search engine, which will likely show some third-party providers near your location.
iFixit published the letter as the FTC held a workshop on July 16th examining how the major vendors can limit third-party repair services and consumers from fixing electronic devices. Using a third-party provider or doing it yourself can often be much cheaper than paying for the repair from the branded vendor. However, some companies such as Apple and Microsoft have opposed “right to repair” initiatives on claims that consumers risk compromising their electronics or injuring themselves when they fix the devices without the vendor’s help.