Google Drive Changes and how to Prepare… 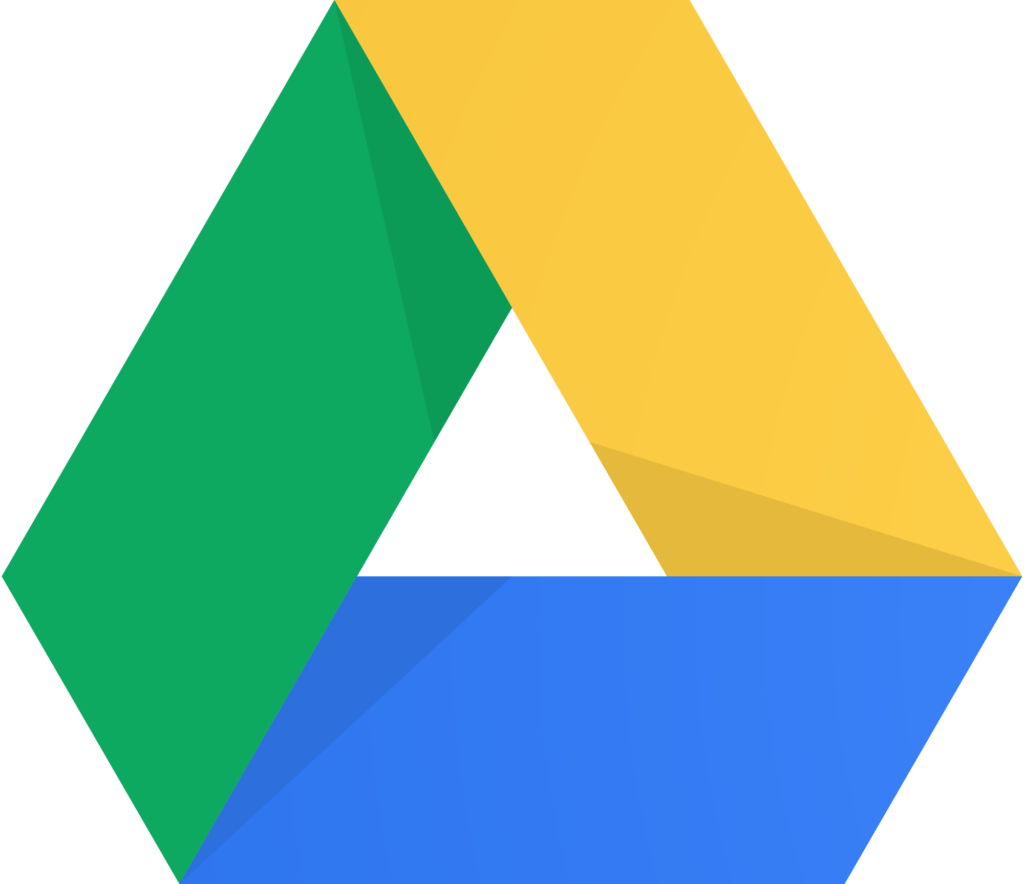 You will still be able to open your web browser and access your data through the Drive website. Similarly, the mobile apps for Android and iOS will look just the same. If you rely on apps that plug into Google Drive or use it for cloud storage, then these should carry on working fine too. Even your storage plan, if you’ve paid for one, will stay in place.

So if all these things stay stable, what’s all the fuss about? What’s changing are the applications for accessing Drive through a computer desktop, be it Windows or macOS.

Google’s Drive changes are limited to its clients for Windows and macOS, apps that are also called Google Drive. If you’ve never heard of these, don’t fret—they’re not essential to the Google Drive experience. They simply make it easier to sync files to and from Google Drive on a desktop or laptop, much like Dropbox does.

So if you primarily employ Google Drive to write essays in your browser, then you don’t really need these desktop clients. But if you rely on Drive to back up all your music, movies, and other files, then the applications make uploading and downloading files much more straightforward. Google knows this, which is why the company isn’t just eliminating these apps—it’s upgrading them. And home and business users each get their own replacements.

Home users can replace their Drive clients for Windows and macOS with a new tool called Backup & Sync, which Google announced back in July. It doesn’t differ too much from the old applications, but it does provide more comprehensive backup for your whole computer. As with the old Google Drive client, Backup & Sync lets you choose specific folders from Google Drive to sync to your computer, so you don’t have to have everything on your desktop or laptop at once. In addition, the new tool lets you upload files from outside your designated local Google Drive folder—so you can back up your Desktop or Documents folder without moving those files to the Google Drive folder. Previously, Drive and Photos had separate desktop apps for syncing. One of the new program’s perks is that it combines the two: Backup & Sync lets you upload pictures to Google Photos as well as files to Google Drive.

For business users—that’s companies who manage branded Google Drive and Gmail accounts for their employees—the desktop clients are bowing out in favor of a two options, Backup & Sync as well as a new program called Drive File Stream. Drive File Stream lets you download and open local files on demand, so all data can stay in the cloud and only transfer to the local hard drives when needed. This frees up disk space. Company administrators can choose to share either Backup & Sync, Drive File Stream, or both with their users.

Assuming you’re not a Google Drive company administrator (if you are, consult Google’s blog post and support document), you don’t need to do too much to get ready for the incoming changes. Simply download and install Backup & Sync. Don’t worry about uninstalling your existing Google Drive client, because the new software will take care of that for you.

Backup & Sync will even carry over the settings you’ve already configured. After you’ve finished the installation, double-check that the app is syncing the folders you want it to.

If you’ve never tried putting any kind of Google Drive software on your computer, give it a go: The new tool will automatically sync folders of your choice up to the web, as long as you have enough cloud storage space for them. And it can automatically back up all the photos and videos on your hard drive and your memory cards too. If you insist on only accessing Google Drive through a browser, then just carry on as normal.

For die-hards who want to keep running the Google Drive client for Windows and macOS for as long as possible, you have until December 11, 2017to switch over. That’s when Google will withdraw support for the app, which means it won’t get any new updates and bugs might start appearing. However, it should keep working in some fashion until Google blocks it completely on March 12, 2018.