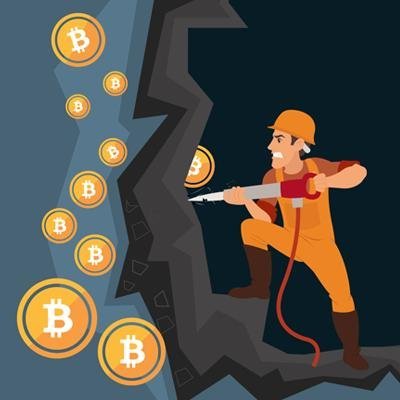 Google has updated the Play Store policy page recently to ban crypto mining apps that mine crypto-currency on user devices.

“We don’t allow apps that mine crypto-currency on devices,” according to the new policy disclaimer.

Preventing crypto mining on Android is crucial because untethered mining operations can easily overheat or destroy batteries or even devices if the battery case deforms, leaks, or catches fire. Such scenarios have already happened. Google didn’t publicly announce the policy change, but developers who had apps removed complained on social media. Other policy changes were also made, such as the decision to ban apps with repetitive content.

The company’s decision to ban crypto mining apps on the Play Store comes after Apple banned mining apps from the App Store at the start of June. Google previously banned Chrome extensions that mine crypto-currency from the official Chrome Web Store back in April. Google and Facebook have recently banned crypto-currency-related ads from their ad platforms because they have been regularly abused to promote scams and phishing sites.