Google … is all about Android 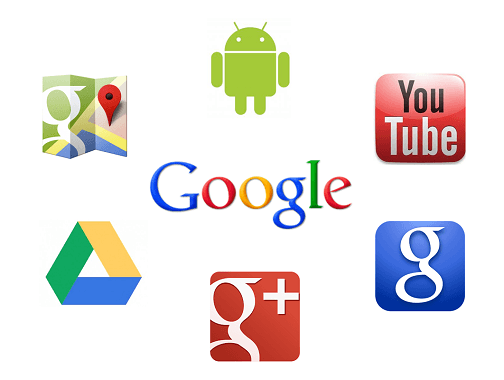 Google had their keynote this week and, as expected, it was all about Android.

The first part of Google’s presentation was about their next build of Android 5.0, dubbed ‘L’, as presented by Google’s VP of Design, Matais Duarte. The important point, that they wanted to stress about their new build, is what they are calling ‘material design,’ essentially adding depth; real-time shadows, elevation, etc. Another nice feature is that this software would be streamlined, to move seamlessly between any and all Android devices you might have. With an emphasis on mobility, the software is designed to work on multiple types of devices, regardless of screen configuration (circular, square etc.) As examples; you can set a reminder on your watch and get that notification on your phone as well, or you will be able to decline calls from your watch. And, with a nice grid layout, developers can make one design and move that design over to other screen sizes easily, creating a more unified platform.

Along with their augmented material design, they have made new additions to the notification features, and upgraded their lock features with some nifty new components; they have put in place the ability to incorporate voice recognition, location verification, even Bluetooth recognition. For example, if you were to have a Bluetooth watch, and the device recognized its proximity, you would not be required to enter a PIN to unlock the phone, unless it could not find the watch in its vicinity.

Google continued the keynote with discussion about their new upcoming wearables. Simply dubbed ‘Android Wear’, the devices will feature touchscreens, as well as voice control. The LG G watch should already be available for purchase, as well as the Samsung Gear Live, and the Moto 360, which will be the first round Android watch, should be available this summer.

Next, came the unveiling of Android Auto, a service to connect your phone to your car. This integration aims to provide a much more personalized and voice controlled experience, while driving. The software has multiple features, such as being able to cast the phone’s screen to your car’s navigation screen, as well as a much more simplified interface. This will be interesting to watch, as Android Auto and Apple’s Carplay position themselves, within the auto market.

Finally, they spoke about their new edition of Mobile Chrome, which will include a few new features, such as advanced app indexing, increased battery usage with the app, and a few other, small additions. Though maybe not quite as innovative, Google also discussed their new Android TV, Chromecast, and their new upcoming Chromebooks.