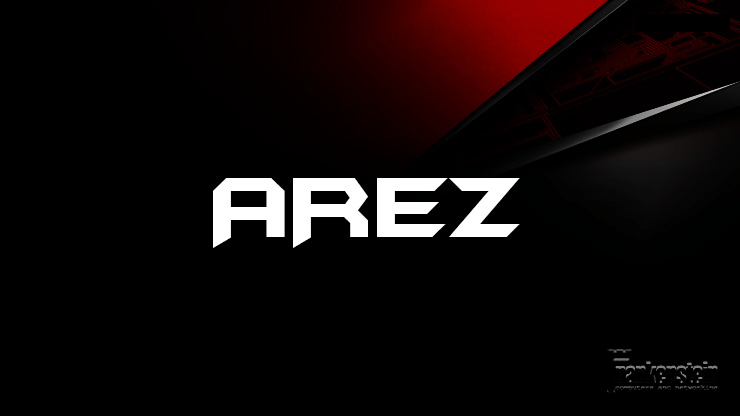 As we stated in our previous look at the GeForce Partner Program(GPP), there have been rumors that Nvidia is requiring board manufacturers to reserve their “Gaming” series of branding for Nvidia cards only. This may have been confirmed unintentionally by Asus. Asus recently released their new branding for their AMD cards. The new branding for AMD cards will now be called AREZ, instead of continuing to use the ASUS ROG series branding. They’ve even gone as far as removing their own name “ASUS” from the branding for the AMD cards. This is rare for a company to remove even their own name from their own branding. This may also be part of the GPP’s agreement, but until someone releases an official copy of the agreement to the public this is all just speculation. It could also be a preemptive move on ASUS’ part to get ahead of any issues that Nvidia may come up with by providing AMD their own brand of cards within the ASUS family. You can see the “transformation” of the AMD cards in the chart below.

You can learn more about the GPP here.