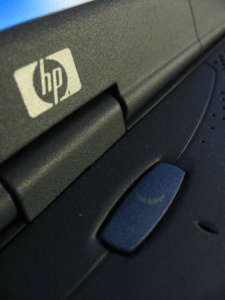 Researchers in the computer science unit of Columbia University’s School of Engineering and Applied Science have found a flaw in the way older HP models update themselves yesterday, leaving potential networks open to attack.

Most printers contain software inside the printer called firmware, which control the functions of the device. Often times hardware manufacturers will provide online updates to these firmwares to fix problems or bugs in the system. While newer printers will often require digital signatures to verify the incoming updates are valid, many older models will not. The researches have found that with the HP LaserJet models hackers have the ability to gain access to your printer using this method.

By gaining access though these means they have discovered not only can they overheat the device and cause it to potentially catch on fire, but also provide a gateway into your network, as most business printers are set to have full access. While representatives at HP have downplayed the severity of the hole, indicating this is only an issue with much older printers, as newer printers require a digital signature to update the firmware, researchers claimed they were able to exploit this feature in a printer they walked right out and purchased from a store.

It is important to always remember that almost any electronic device you are connecting to your computer, even via a simple USB cable, if connected to the Internet, can provide a gateway into your system if not secured.