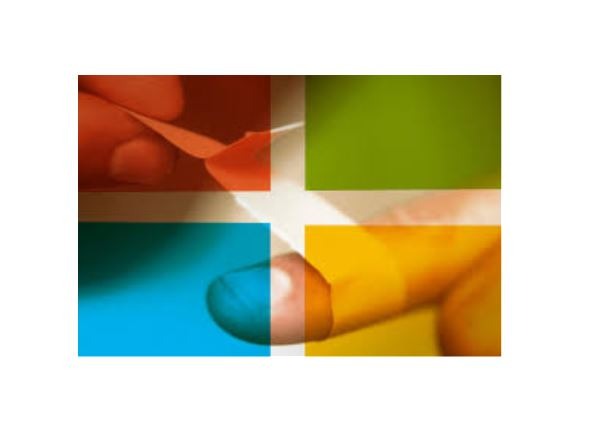 Microsoft very recently released a notification for Office 365 users that on October 13, 2020 they will no longer support older versions of Office 365 and Microsoft 365 services. Aside from the apps that will no longer be supported the good news is they release a list of apps they will continue to support. Those being Exchange online, SharePoint online, and OneDrive for Business.

The other apps Microsoft will continue to support after the October 13 date are Microsoft 365 Apps for enterprise, formerly known as “Office 365 ProPlus”, Microsoft 365 Apps for business, previously “Office 365 Business”, Office 2019, and Office 2016, but only the Windows version (which is important to know if you are a Mac user). Now, the apps that will no longer be supported are the following: Office 2013 on Windows, which is to receive support until April 11, 2023; Office 2010 for Windows; and Office 2016 for Mac. If you happen to still be running any of these versions please keep in mind that this does not mean that you will be unable to utilize the applications however, it does mean that Microsoft will no longer be pushing any patches and updates for these products so if something does happen to go wrong, Microsoft will not be coming to fix the issues.

Another item to be aware of that is a direct quote from Microsoft is that “customers will almost certainly face an increased security risk” and “find themselves out of compliance” meaning that if there is a hacker out there that wants to infiltrate any of the services you will not be protected from it, even if you are running a genuine antivirus on your system. All of this being said please let us know if you require our assistance here at Frankenstein Computers and Networking if you are needing to upgrade your Office version to be compliant with the Office 365 changes that are going to be taking affect.