End of a Game Changer 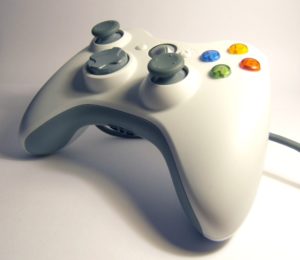 The Xbox 360 revolutionized console gaming for the new generation. An extraordinary amount of research and development went into the design and production of the console opening new and innovative ways of gaming. The console will continue to be supported for the foreseeable future according to Microsoft.

All Xbox Live services and online gaming apps will continue as will hardware support. “The Xbox 360 helped redefine an entire generation of gaming at Microsoft,” said Phil Spencer, head of Xbox. “I am incredibly proud of all of the work and dedication that went into development of the Xbox 360 hardware, services and games portfolio over the last decade. And I’m grateful to the fans for their continued passion and support.”

Based on an article from Polygon.com.

Frankenstein Computers has been taking care of our happy clients since 1999. We specialize in IT Support, Cyber Security, IT Service, IT Security, Office 365, Cloud, VOIP, SPAM, Wireless, Network Design, MAC repair, PC Repair, Virus Removal, remote support, web design and much more. Check out what our clients have to say about us on Yelp!