DRAM and NAND shortage expected to last through 2018 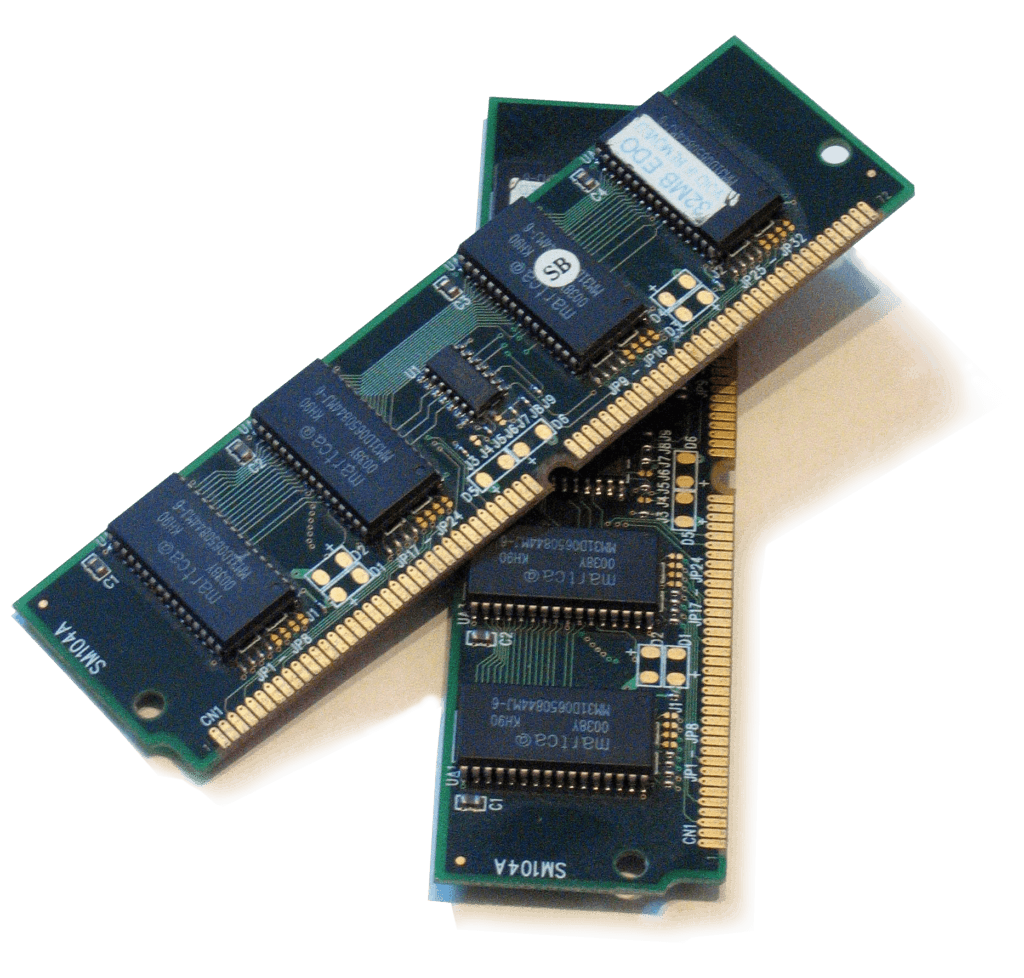 Anyone who’s been watching the prices of new systems and upgrades has noticed a steadily rising trend. The cause of this rise in price is due to a shortage of certain parts. Namely RAM and NAND, which are essential parts in all computer based equipment, including smart phones. With the growing number of available smartphones flooding out of manufacturers it’s not surprising that the shortage has lasted almost 16 months. That shortage is expected to continue on past the second quarter of 2018 with Apple being one of the primary causes. It’s estimated that Apple purchases almost 20% of the available supply of NAND ships to ensure enough are available for the next generation of iPhones.

So, what does this mean for the general consumer? Well expect to continue paying a premium for DDR4 RAM, with the smallest 8GB kits ranging in the $150 or more. With some of the more main stream brands reaching the $1000 or more range with their larger kits. This will also mean that SSD prices can be expected to rise again. This shortage has even impacted the front runner of performance SSDs, Samsung. Samsung had to delay their 4TB SSD due to the shortage. They are rerouting their current supplies of NAND to more affordable and popular products to prevent a shortage in those areas in the meantime.

With the increasing demand for more smartphone storage the supply of NAND and DRAM are expected to be limited. With some manufacturers offering no less than 32GB storage models, and some offering 6GB or even 8GB of RAM in their top line models. However, Samsung and SK Hynix are attempting to combat the shortages by opening additional manufacturing factories this year. This will hopefully tip the Supply and Demand scales more towards the supply side of the spectrum. Allowing consumer pricing to come down to a more reasonable level for the smaller kit sizes at the least.